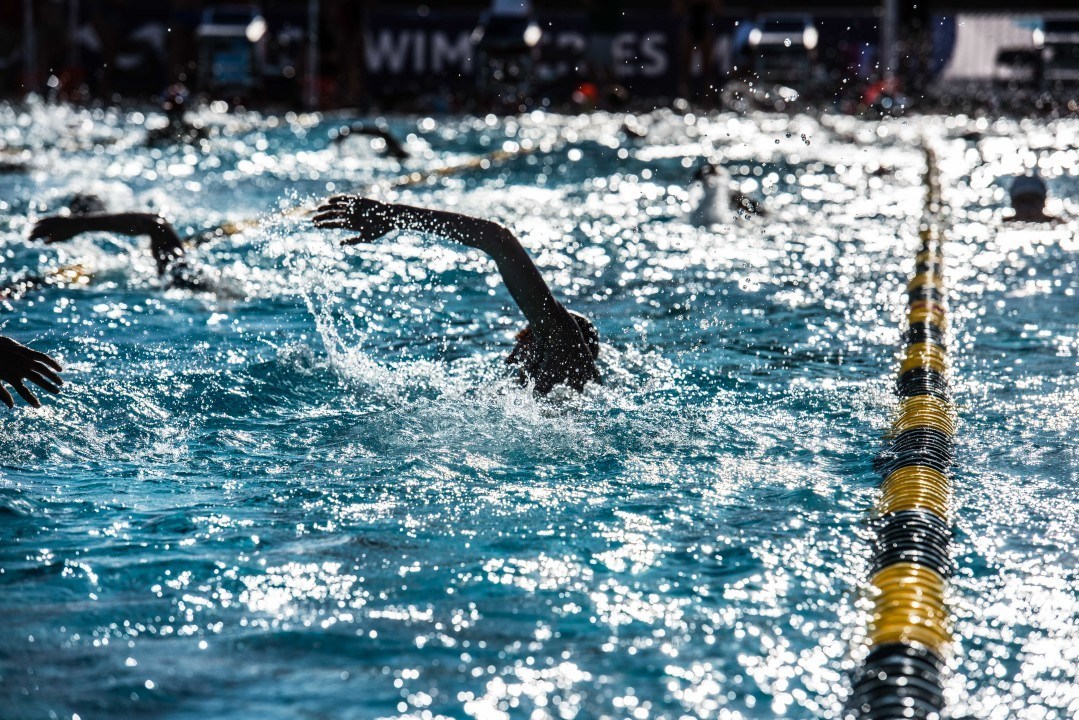 Rose-Hulman's Orion Martin and Ellie Hong were the recipients of the 2016 College Conference of Illinois & Wisconsin (CCIW) Swimmer of the Year awards as announced by the CCIW on Wednesday. Stock photo via Mike Lewis/Ola Vista Photography

NAPERVILLE, Ill. – Rose-Hulman’s Orion Martin and Ellie Hong were the recipients of the 2016 College Conference of Illinois & Wisconsin (CCIW) Swimmer of the Year awards as announced by the CCIW on Wednesday.

Martin became the first four-time winner of the CCIW Male Swimmer of the Year award. He earned all-America honors with a sixth-place finish in the 100-yard butterfly (48.51) at the NCAA Division III Championships for the third year in a row.

Hong earned her first CCIW Female Swimmer of the Year award after capturing two All-American honors at this year’s NCAA Division III Championships. She placed fourth in the 200-yard backstroke (1:58.77) and seventh in the 100-yard backstroke (55.70) and was the only CCIW athlete to place in the top eight in two individual events.

The CCIW Swimmer of the Year award was established in 2011 to recognize the student-athlete with the overall best performance from the regular season to the national championships. The winner is voted on by the conference’s head swimming coaches.