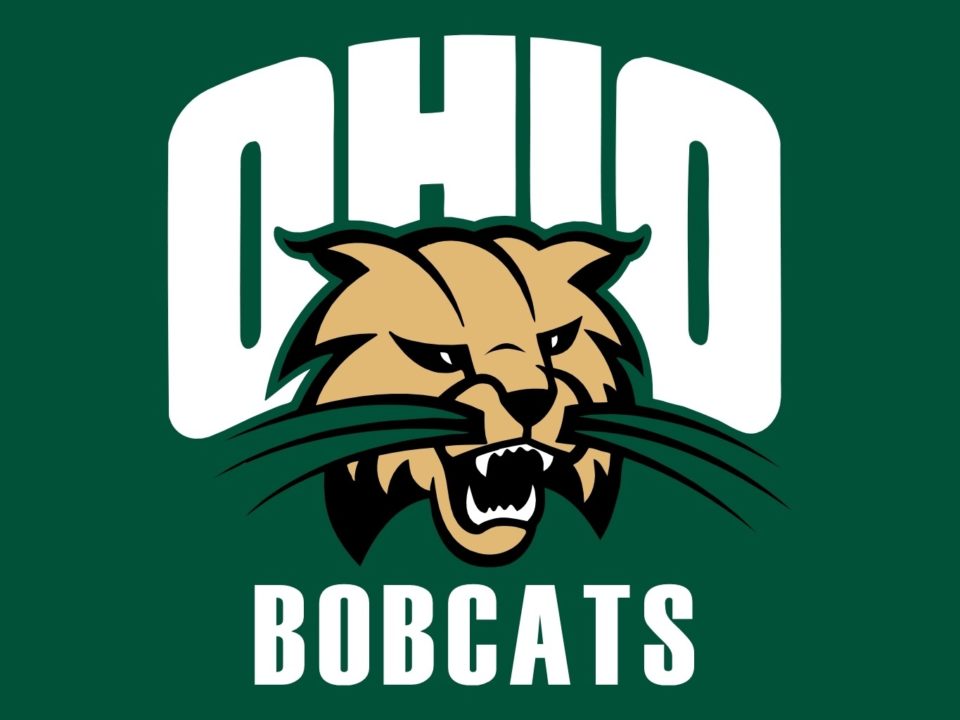 Auburn alum Robert Looney is expected to be named the new assistant of the Ohio University women’s swimming & diving team, taking the position that was opened when Ben Rayner resigned at the conclusion of the 2014-2015 season. He will serve under second-year head coach Rachel Komisarz-Baugh.

“I’m ready to make the move up there and coach with Rachel (Komisarz-Baugh) and (diving coach) Russ (Dekker),” Looney said. “These young ladies deserve stability and that’s exactly what we are going to give them. It’s great to be apart of the Bobcat family and we are all looking forward to the potential this program has.”

Looney makes the leap to the NCAA from City of Lafayette Swimming in Lafayette, Louisiana, near his home town of Shreveport. Looney has served as the head senior coach at COLA since July of 2013.

That was Looney’s first major coaching job after graduating from Auburn, where he was a member of four SEC Championship teams and the 2009 NCAA Championship team. He served as a team captain at Auburn during his senior season and was named an CSCAA All-America recipient.

“I’ll of course miss my family here in Lafayette, and can’t say thank you enough for all of the support COLA has given me through this process.”

The Ohio women finished 6th out of 8 teams at the 2015 MAC Championship meet, led by a tough final-day double from sophomore Laura Dawson who won both the 200 back and the 200 fly in the same session.

Can’t wait to hear more about him.

As a fellow Louisiana Swimmer and now College Coach myself, I think Robert is a great hire! Best of luck to Robert and Ohio!!

Best of luck to Robert, he is one of the finest swimmers and individuals Louisiana has ever produced. The Bobcats have some Louisiana fans now.