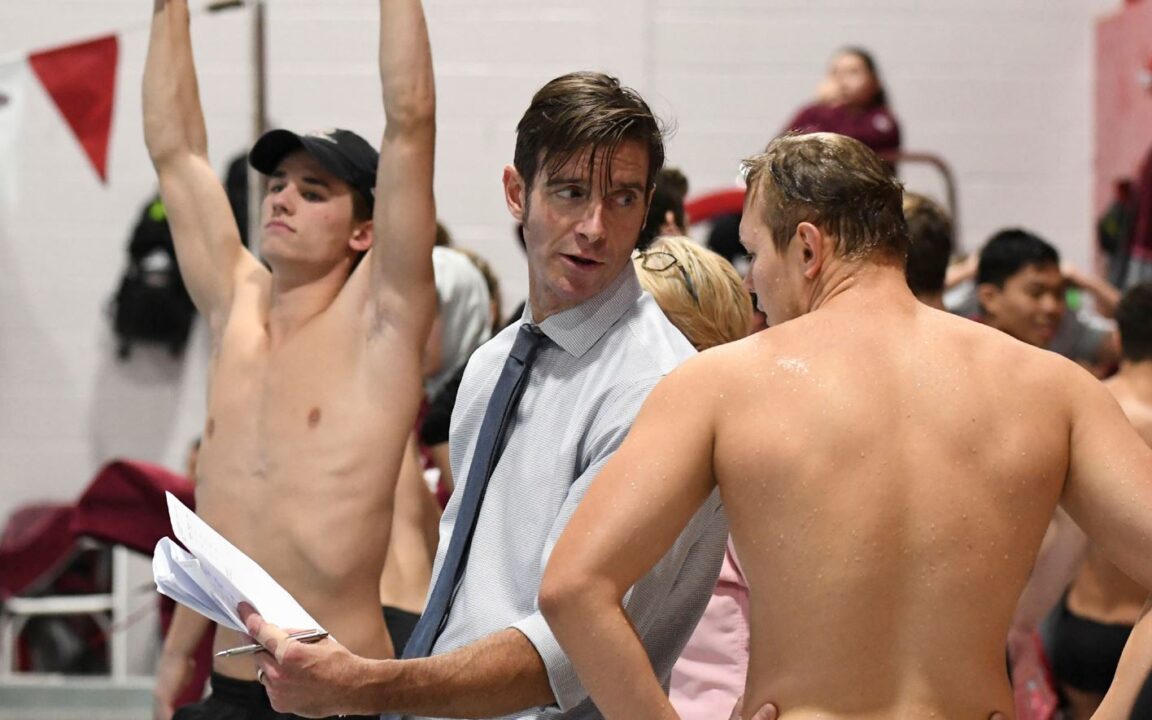 The Rider University men's diving team had a strong showing Saturday afternoon against Pace, winning both the 1- and 3-meter events. Current photo via Rider Athletics

LAWRENCEVILLE, NJ – The Rider University men’s diving team had a strong showing Saturday afternoon against Pace, winning both the 1- and 3-meter events.

Sean Binning (Annandale, VA/W.T. Woodson) won the 1-meter event with a score of 271.28, followed closely by Marcas Racevicius (Watertown, CT/Holy Cross), who took second with a score of 255.98.

Saturday’s meet officially concludes the fall season for the Broncs. The team is back in action for a MAAC meet on Jan. 15 against Fairfield.

LAWRENCEVILLE, N.J. – The Pace University diving team made its way to New Jersey on Saturday to compete against Rider University.

Senior Amy Calandro (Eastchester, N.Y./Eastchester) led the women’s divers with a pair of top-two finishes. The Westchester County native placed second in the one-meter with a mark of 169.28, while winning the three-meter event with a top score of 209.03.

Emily Calandro (Briarcliff Manor, N.Y./Eastchester) finished right behind her sister in both events. She tallied a third-place score in the one-meter (146.40), and a second-place mark in the three-meter (142.88).

On the men’s side, Patrick Dwyer (Tomkins Cove, N.Y./North Rockland) placed third in both events. He posted a 247.50 in the one-meter prior to registering a 246.00 in the three-meter.

Classmate Loren Searle (Savannah, N.Y./North Rose Wolcott) finished right behind Dwyer in both events with respective marks of 225.75 and 211.65 in the one-meter and three-meter.

Freshman Greg Asayan (Cresskill, N.J./Cresskill) placed fifth in each event on Saturday. He scored a 160.20 in the one-meter, while tallying a mark of 168.60 in the three-meter.

Up Next
The Setters will host a pair of meets next weekend inside the Goldstein Fitness Center. SCSU will visit on Friday night while the College of Staten Island comes to campus on Saturday.