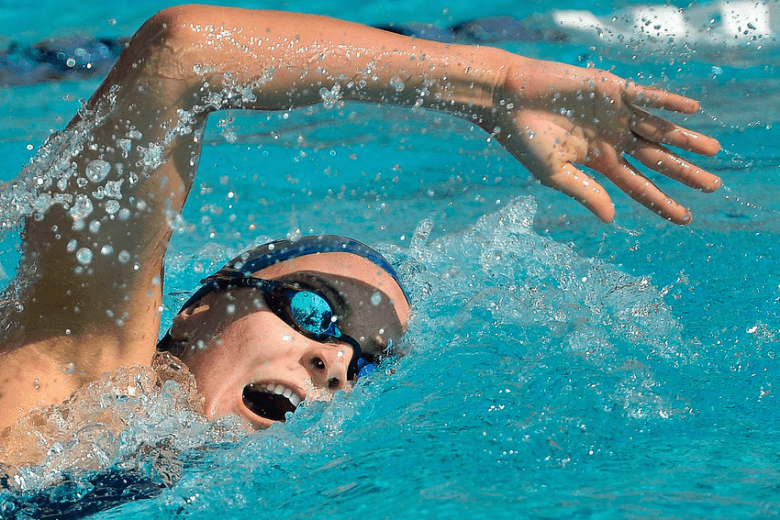 While the Incarnate Word men were hosting SMU in dual meet action today, the women’s team was also strong at work, narrowly losing to the Rice Owls 106-97 at home. This victory for the Owls allowed them to improve their dual meet season to 4-4.

Even though five of the team’s top performers took the day off from competition to rest up for this weekend, the Owls still had many individual event winners on the day. Junior Shelbi Ragsdale, who was out for a majority of the 2014-2015 season won both the 100 fly (57.54), 100 breast (1:05.59). Furthermore, she was also part of the winning 200 medley relay.

The Rice Owls also had a strong showing in the distance events. Anniina Ala-Seppala won the 500 (5:13.91), while teammate Katilin Benjamin took first in the 100 (10:48.96). The Finnish Ala-Seppala represented her home country this past summer at the World University Games and was a Conference USA “A” finalist last year. Benjamin added to her top-3 individual finishes by placing second in the 500  touching in 5:19.07. Another individual event winner and school record holder in the 200 bak, Kiley Beall, posted a 57.64 in the 100 back.

A delegation from both teams is scheduled to compete this weekend in at the Arena Pro Series in Austin. Incarnate Word returns to dual meet action on January 23rd against Houston. Rice also has a final face off against cross-town foe, University of Houston,  on the 30th as part of a Quad meet that also features LSU and Tulane.