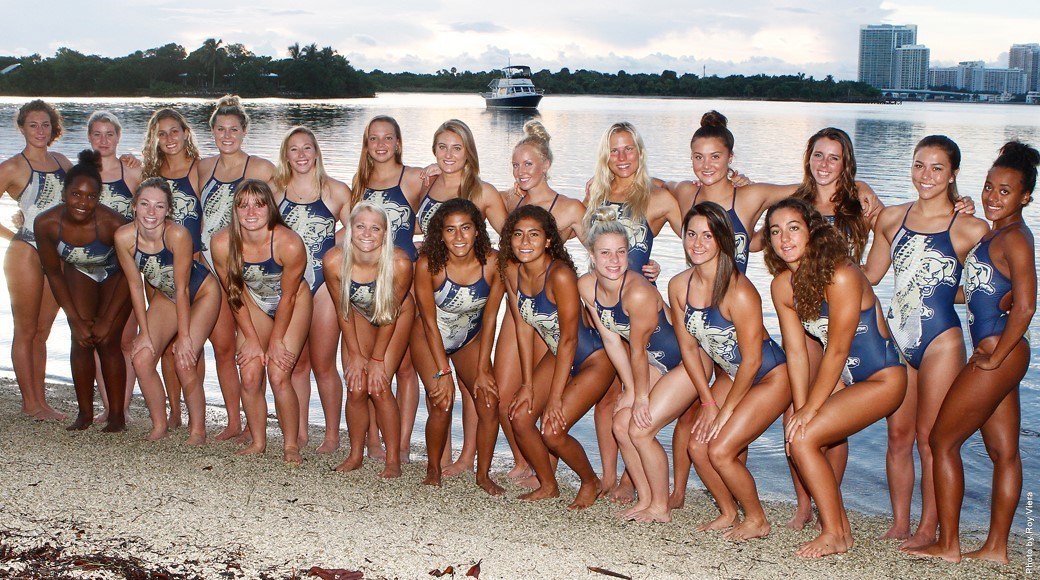 FIU, the defending Conference USA Champions, have wrapped up their second consecutive week of sweeping the league’s weekly honors.  The Sophomore duo of Kyna Pereira and Rebecca Quesnel is not new to receiving this, as both of them have previously won this season.

Swimmer of the Week: Kyna Pereira

Kyna Pereira had a very busy weekend of competition during the holiday training. She too first place in the 500 free (4:56.21) in competition against NC State and Kansas. The then turned around to take second in the 1650 free, touching in 16:52.70. Then, at the FIU Relays competition, Pereira was part of three relays that all placed in the top three on the day.

Diver of the Week: Rebecca Quesnel

Rebecca Quesnel added four more first place finishes for this season, bringing her tally to a total of 11.

Quesnel is the current FIU school record holder in the platform diving event (286.27)- which she broke in November in dual meet action against Illinois. She is also the second all time performer in the 3 meter competition (330.50- a mark she set on Saturday) and the 1 meter (308.85) also against Illinois.

This is the fourth time she’s won this honor this season and her tenth over her career.

The FIU Panthers return to action on January 23rd in competition against Florida Gulf Coast University.