Report: Olympics To Be Held With Only Domestic Spectators 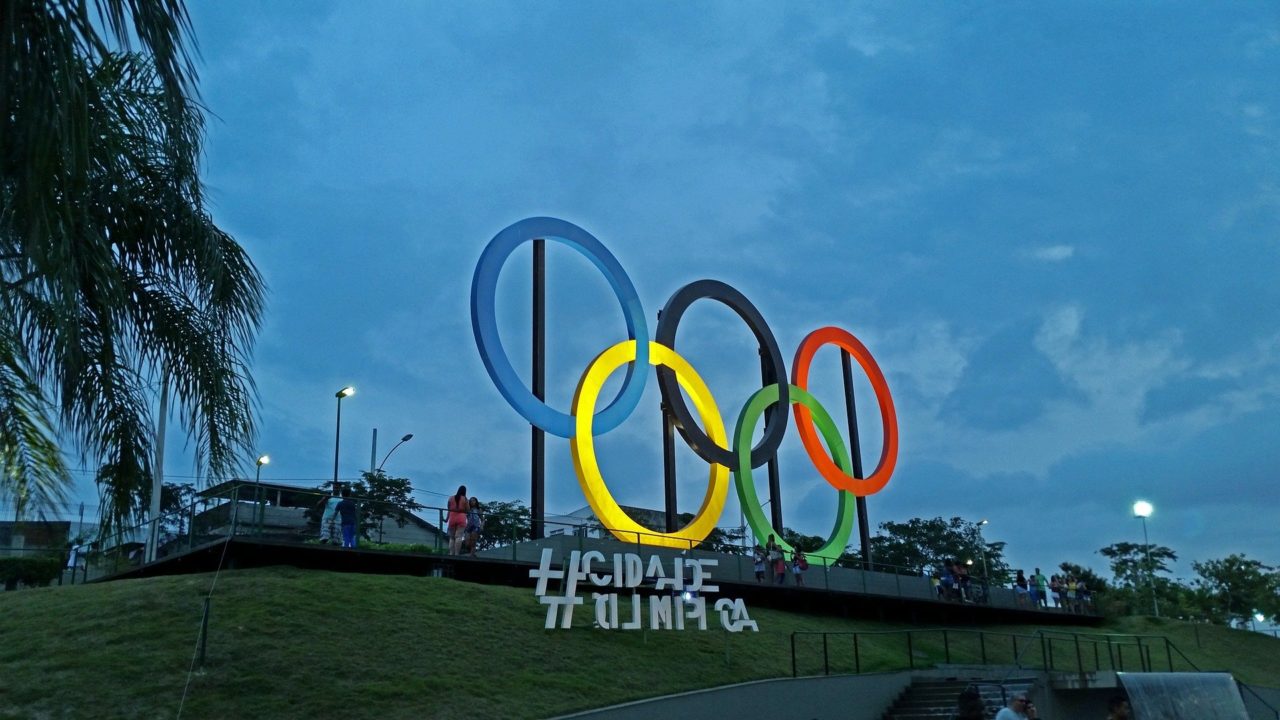 The Tokyo Organizing Committee is expected to announce that only domestic fans will be allowed to cheer on athletes this summer in Tokyo. Stock photo via stock

Sources close to the Organizing Committee of the 2020 Olympic Games have revealed the group is expected to announce that only domestic fans will be allowed to cheer on athletes this summer in Tokyo.

Although a final public decision is not expected until next week, the sources say that ‘the government has concluded that welcoming fans from abroad is not possible given concerns among the Japanese public over the coronavirus and the fact that more contagious variants have been detected in many countries.’ (Kyodo News)

“We would really like people from around the world to come to a full stadium, but unless we are prepared to accept them and the medical situation in Japan is perfect, it will cause a great deal of trouble also to visitors from overseas,” Seiko Hashimoto, president of the Japanese committee, told reporters last week.

In January of this year were reported how the Japanese government was reportedly considering three options for a springtime decision — not imposing a limit on spectators, placing a ceiling of 50 percent of the venues’ capacity or holding events behind closed doors.

At the time, Katsuhiro Miyamoto, an honorary professor at Kansai University, produced a report estimating the economic loss which would incur if the Tokyo Olympics and Paralympics were to be held without spectators.

He estimated that holding the Tokyo Games behind closed doors would cause national economic damage of up to ¥2.4 trillion (nearly $23 billion USD).

Earlier this month the Japanese Swiming Federation (JASF) announced that its Olympic Trials meet of the Japan Swim, set for April, would be held without spectators. You can read the full report on that here.

or any other country. To be expected but still sad. Apparently tickets to the swimming were going to be extremely hard to get, even though there are supposed to be tickets for family.

Time to get my company to transfer me to Tokyo STAT!!

+6 Americans. New USAG policy requires each female gymnast o travel with a chaperone to protect them from USAG staff.

Ex pats that already live there will suffice.

Who better to chase out USAG staff from hotel rooms , your Grandmother or Bob the Expat?

*Florida has entered the chat*

Allowing only domestic Japanese fans is better than no Olympics.

36
-1
Reply
not getting cancelled lmao

just let Texas host them with lifted mask rules and everything

21
-9
Reply
Ace Chunga
Reply to  not getting cancelled lmao

Or Florida can do the same.

8
-4
Reply
Ol' Longhorn
Reply to  not getting cancelled lmao

Assuming they have the power grid to keep the lights on.

Bush went to the Beijing Olympic in 2008. He especially enjoyed the swimming events and believe he witnessed the epic men’s 4×100 free relay.

I wonder if Biden will go to the Tokyo Olympics.

joe-mentia, there are a lot of political forums for this type of crap

@ab88 Here’s a fun photo of George Bush with Michael Phelps and Larsen Jensen (both day 1 medal winners in 2008). They look so happy.

Wouldn’t you love to see a photo of Biden with Caeleb Dressel and Michael Andrew in Tokyo holding their medals next July?

This is just so unnecessarily incendiary lmao. Cant we have some peace in these mild comment sections

The Olympics crowd reaction is about to be as bias as Rowdy’s commentary damn.