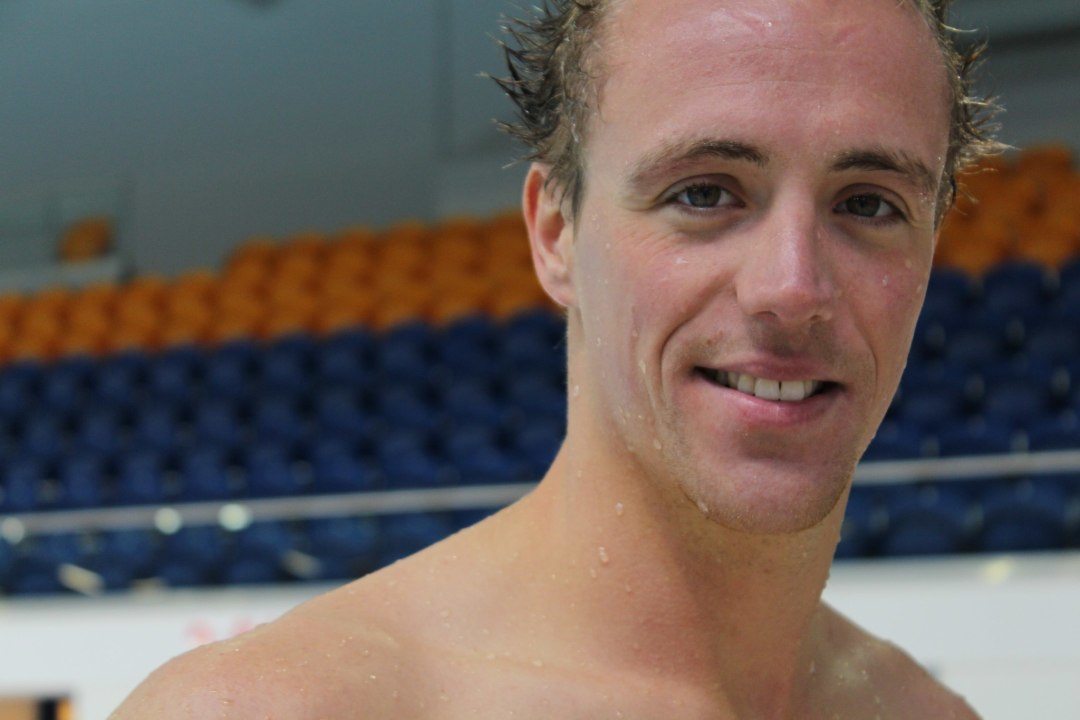 Robbie Renwick and Camilla Hattersley closed out the Scottish Short Course Championships by setting new national records in both the men's and women's 200 freestyle... Current photo via Scottish Swimming/Markus Stitz

Joyce continues to break world records at a breakneck pace.

Robbie Renwick and Camilla Hattersley closed out the Scottish Short Course Championships by setting new national records in both the men’s and women’s 200 freestyle.

In the same event Lander Hendrickx, who finished fourth, set a new Belgian record touching in a time of 4:10.28.

Camilla Hattersley took the women’s 200 freestyle in a time of 1:56.52 finishing over a second ahead of the field and under Caitlin McClatchey‘s national record time of 1:56.56.