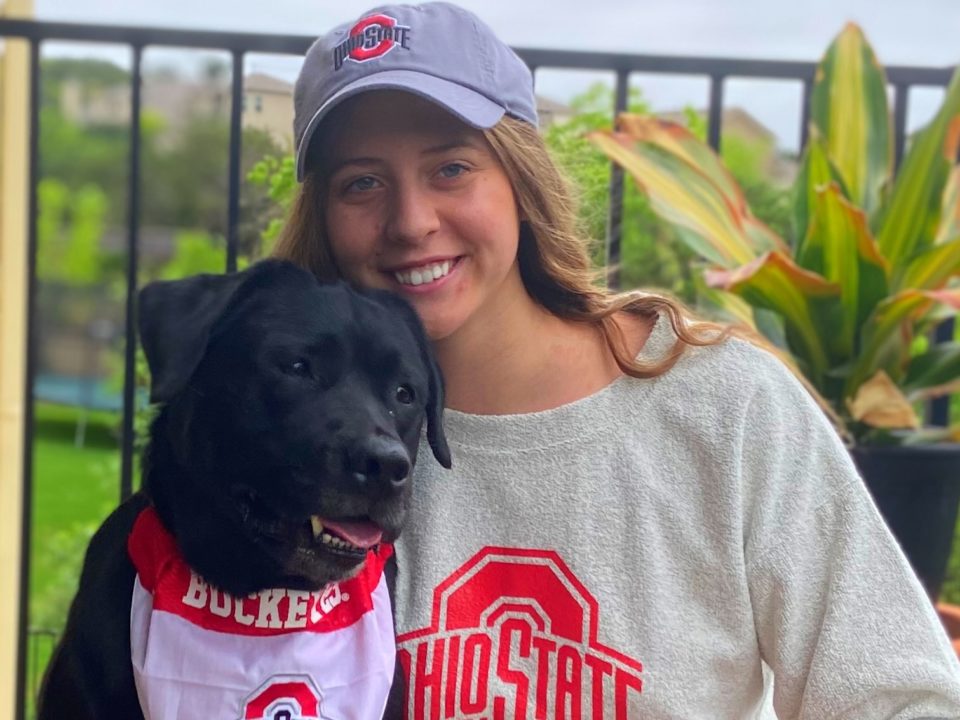 At the Lewisville site of the virtual U.S. Winter Junior Championships, Friday’s finals session was kicked off with a huge 200 free.

Seven competitors went under 49 seconds in the boys’ 100 fly, led by two under 48: Blue Tide Aquatics’ Garret Green (47.89) and Lakeside’s Conor McKenna (47.93). Green went a lifetime best by about eight tenths, while McKenna shaved over two tenths off his old best.

Nitro’s Corby Furrer works with Dax Hill to improve technique and it shows. PsychoSon’s first ever breaststroke lesson was when he was 8, with Dax Hill. He worked with Dax this year too. At this meet, today, PsychoSon did 55.70 in 100 breast. If you live in Austin area, call Dax and ask for help.