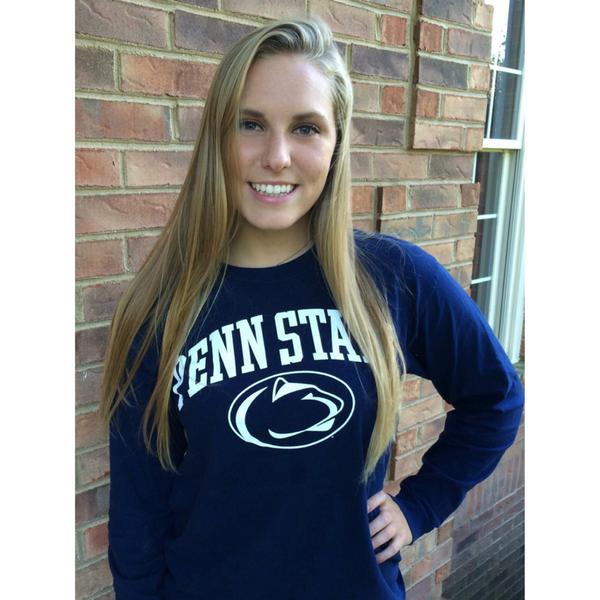 The Penn State Nittany Lions have added Annalee Johnson of Nation’s Capital to their roster for next fall. This is an incredibly... Current photo via Annalee Johnson

The Penn State Nittany Lions have added Annalee Johnson of Nation’s Capital to their roster for next fall. This is an incredibly exciting pickup for them, as Johnson has shown some extreme improvement in recent years. She swims for Mountain View High School, where she was runner-up in the 100 breast at last year’s Virginia 5A HS Champs.

These times are Winter Juniors cuts, and the progression that Johnson has made in the breast events is staggering.

Her short course progressions are impressive, but the strides that Johnson has made in long course really takes the cake. Her 1:11.15 in the 100m breast is an Olympic Trials cut, and her 200 breast is just .59 off of the OT cut. Those LCM times convert to 2:16.55 and 1:02.29, and with the rate of her improvement, Johnson will likely get to Penn State faster than she is now.

The Nittany Lions had an impactful breaststroke group at Big Tens last year, putting 1 in the both A finals of the 100 and 200, and then 2 in the 100 B final and one in the 200 B final. With her converted times, Johnson would’ve been 4th on their top times list in both breaststrokes last year, and with her current bests, she would’ve still been 4th in the 200 but moved to 5th in the 100.

Top breaststrokers Melissa Rodriguez and Haley Sinatro are seniors this year, but Johnson will get a year of overlap with Taylor Cameron and three seasons with freshman stud Monika Gonzalez-Hermosillo.

Joining Johnson in PSU’s class of 2020 will be March commit Siena Salvaggio, a freestyler.

Just a correction of an error, Melissa and Haley are seniors, Taylor is a junior.

They got a gem!

Penn State is not only getting an amazing swimmer with so much more potential but the sweetest young woman. Best of luck Annalee

WE ARE……….PENN STATE! Welcome to the family!