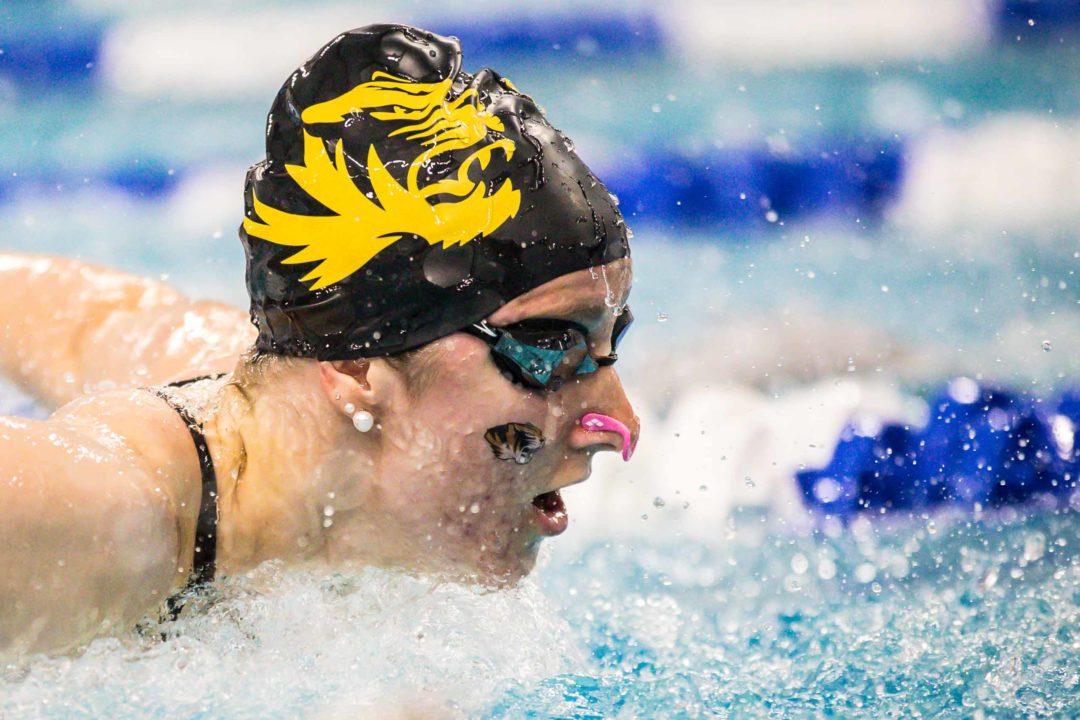 I stopped by Mizzou for a Tuesday PM practice. The women got in first while the men lifted, then the men got in while the women hit the gym.  Current photo via Jack Spitser/Spitser Photography

I mixed business and pleasure on this trip and I’d say it worked out just fine. I was in my hometown of Columbia, Missouri for 2 weddings and stopped by Mizzou for a Tuesday PM practice. The women got in first while the men lifted, then the men got in while the women hit the gym.

The men’s practice started with a Flop Tuesday (typically Flop Friday) followed by 2 power stations, one using partnered resisted/assisted chords, and the other using chords attached to the blocks followed by 33’s off the blocks.