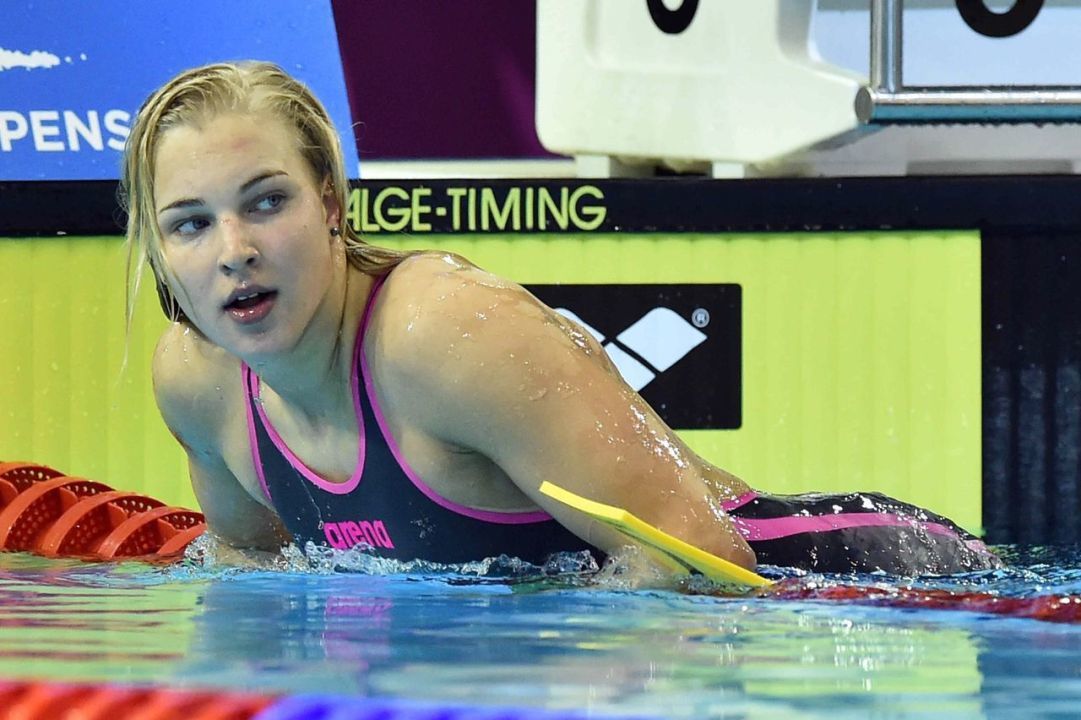 During COID-19 lockdown, South African swimmers have shared a collaborative video on Instagram, featuring their national teamers showing off some dance moves.

Over the last few years Jon Rudd has led Plymouth Leander and Plymouth College to great success both domestically and internationally.

“We’re very excited about going and anybody’s going to be happy about taking six athletes to a World Championships,” Rudd told the Plymouth Herald.

“Ruta will be looking to defend her two titles and she will be seeking some revenge,” said Rudd.

“In the World Cup series, she’d started training a little late and she took a bit longer to get into things. She was maybe a week or 10 days behind.”

“She had the European Championships quite late and raced in Singapore and didn’t have a lot of time to have a break.”

Proud had a fantastic summer winning both the 50 butterfly and freestyle at the Commonwealth Games. Rudd told the Plymouth Herald even though Proud is swimming fast the short course pool is not his favourite racing environment, “Ben’s swimming really fast right now and he will be good, although he prefers long-course events. Short-course events, which use 25-metre pools, aren’t Ben’s big thing.”

“Ben will swim fast next week, but the only question is: will it be fast enough?”

Proud holds the British record in both the long course 50 freestyle and butterfly, but his short course times don’t quite match those performances.

After his experience on the international stage over the past couple of years Rudd says that Proud feels extremely comfortable competing against the best in the world, “But he feels at home now in these (big) competitions – he walks into an environment like that and he’s at home in it.”

Rudd also told the Plymouth Herald that he has a lot of confidence that Sadauskas will swim well and that he has been a great addition to their team, “It’s great to have him (Sadauskas) with us.

“He’s a great guy and he’s an experienced swimmer.

“He’s been working with Ben, who’s faster than he is, but only slightly and it’s been great for Ben to train with someone who goes at about the same speed as he does.

“It’s my first big competition with him and I don’t know him as well as I do the others.”

“It can take a year, or maybe two, before you get in tune with a swimmer, or sometimes it can be one or two meets.

“But he’s responding to the work really well and he brings something to the group, as well as the group giving him something.”

As for the rest of his charges he feels that the competition will give them a tremendous opportunity to compete on the international stage, “I’m not being offensive to any of them when I say the chance of Mollie, Matthew and Jamila getting to any finals are rather slim. They know that already.

“But I hope they come back with something really positive from the championships and it’s another tick on the CV’s.”

No matter how the Plymouth athletes perform in Doha Rudd it won’t change their outlook on the big picture,”The results from the short-course World Championships won’t make a lot of difference about where they are with regard to Rio,” said Rudd.