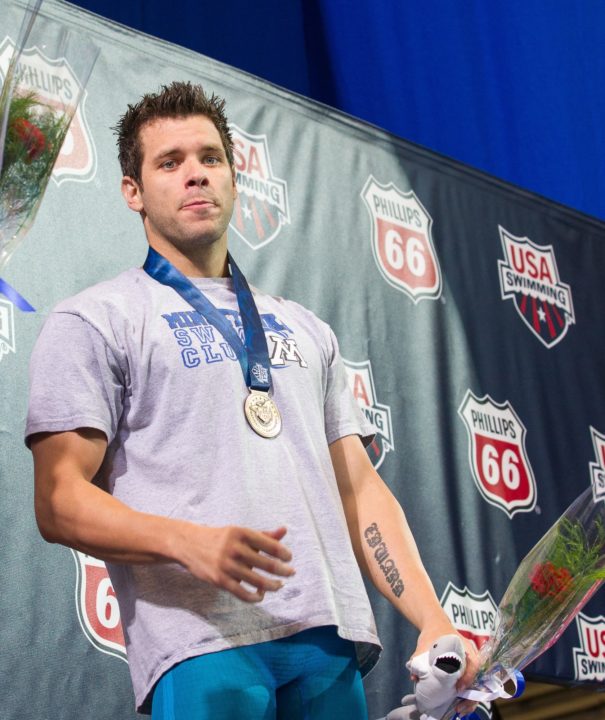 Ultimately, though, it was the two favorites coming into the meet who won, with Plummer taking the win in 53.10 with a big back-half. Grevers was just behind in 53.25.