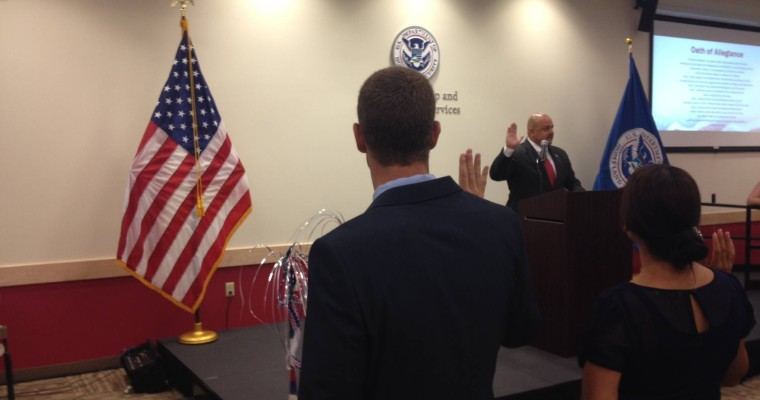 Today, Darian Townsend became an American citizen. In two weeks in Irvine, California, he’ll race to become a member of... 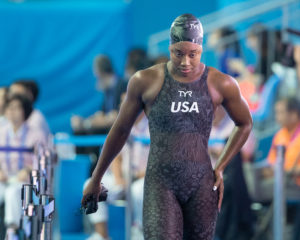 Townsend is now training with Garrett McCaffrey of the Phoenix Swim Club, who also happens to be a SwimSwam co-founder, and Garrett was on hand today at the swearing in and shared some pictures with us.

The former South African looks good in a different kind of a suit, and American swim fans hope that he’ll look good in a red, white, and blue suit later this year in the Gold Coast.

See Townsend’s interview with Mike Lewis discussing his plans as the newest American.
See what impact this could have on the U.S. National swimming landscape. 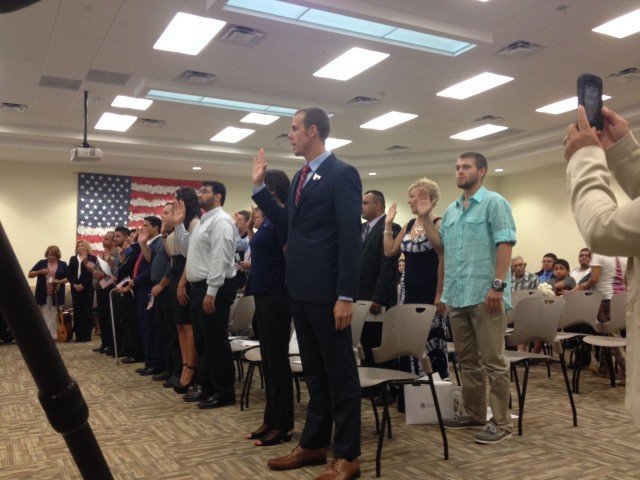 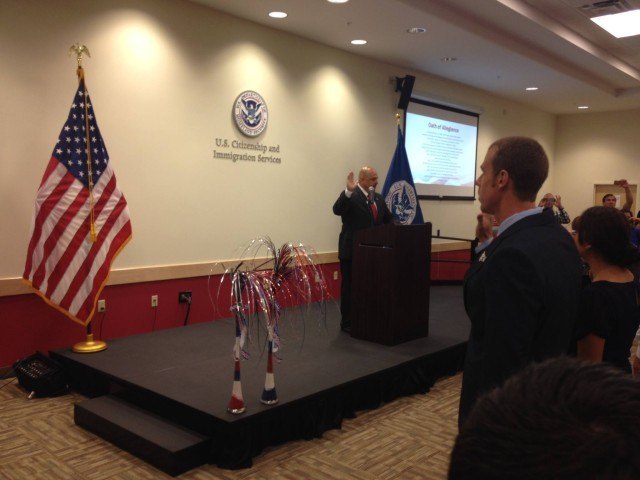 That’s marvelous, thank you for posting.

I think he wants some Olympic hardware from some USA relays….