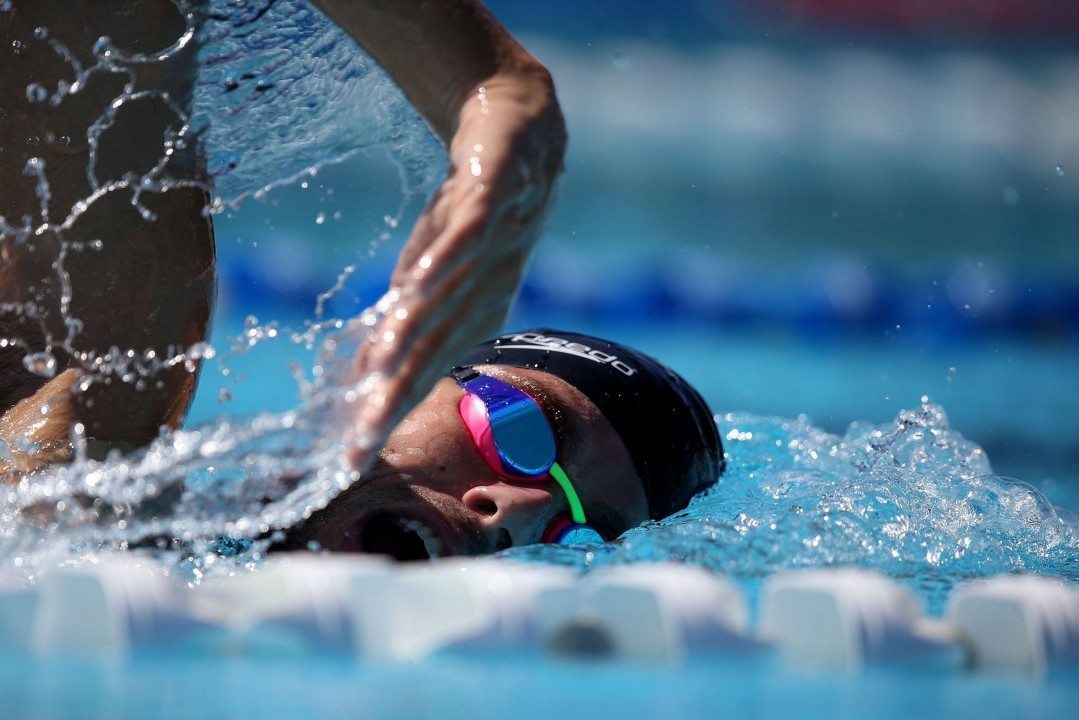 It’s the calm before the storm in Australia, as the world’s top swimmer have begun to converge on the host nation of the 2014 Pan Pacific Championships. Brazilian photographer Satiro Sodre has captured some great shots of Team Brazil, testing the waters and getting used to the Australian climate in the week leading up to the meet. See the prelude to Pan Pacs through his eyes with this photo vault.