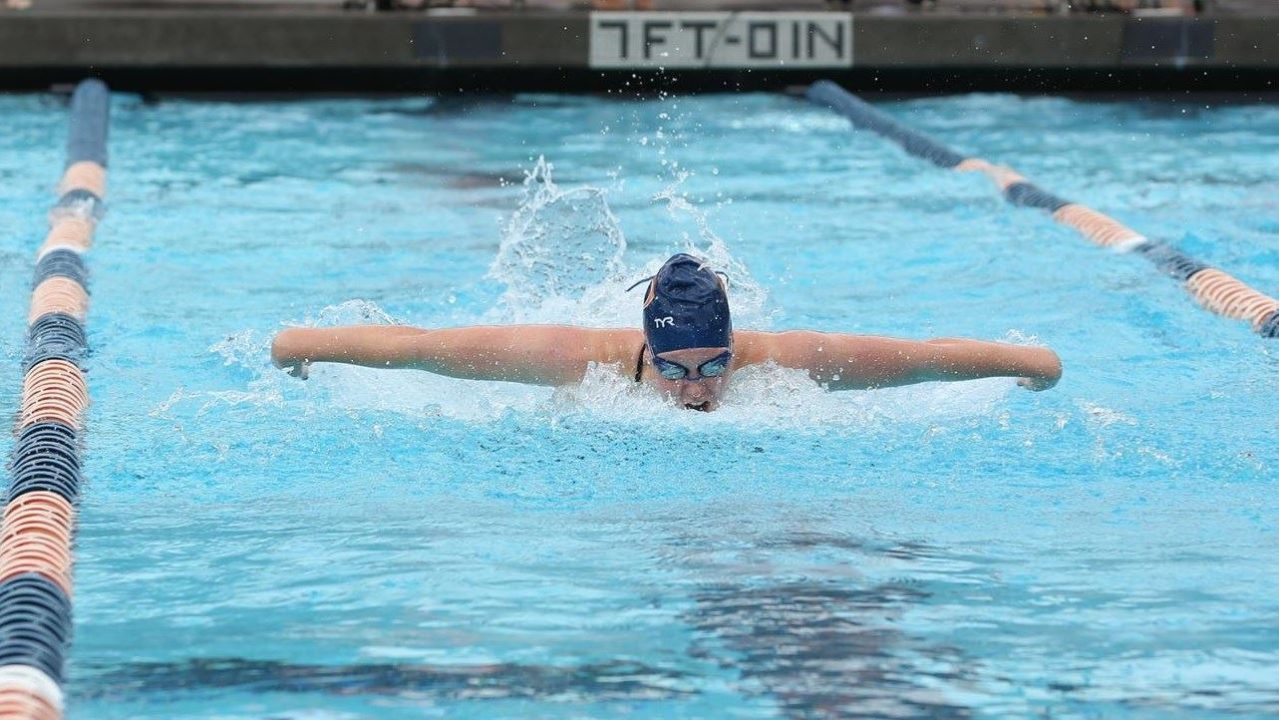 The Pepperdine women continues their season with a home opener vs. San Diego State on Thursday and the annual Malibu Invite on Friday and Saturday. Current photo via Pepperdine Athletics, Jeff Golden

MALIBU, Calif. –The Pepperdine women’s swim and dive team continues its season with their home opener, hosting San Diego State on Thursday and the annual Malibu Invite on Friday and Saturday. The Waves are coming off of a strong win in their season opener last weekend over Loyola Marymount at the PCSC Relays in La Mirada.

WHEN/WHERE: The meets will be held in Malibu at Raleigh Runnels Memorial Pool on Thursday, Friday and Saturday. The dual meet on Thursday begins at 10 a.m., the Friday session will begin with diving at 10:30 a.m. and swimming at 2 p.m., the session on Saturday will start at 9 a.m.

WHO: On Thursday the dual meet will be Pepperdine versus the San Diego State Aztecs. Along with the Waves, nine other schools will be competing in the Malibu Invite: Texas Christian, Cal Baptist, Azusa Pacific, Dixie State, Biola, Cal Lutheran, Occidental, The Master’s and Westmont.

ROSTER: The Waves return 19 athletes from last year’s second-place team and bring in 14 freshmen for 2019-20.

QUOTABLE: Head Coach Joe Spahn says: “We had a really good meet last week so I’m excited to see what we can do coming off of that.”

“Thursday is going to be a really short meet; we’re swimming all sprint 50s. It’s a good primer for Friday and Saturday where we have longer races, and a lot of really good teams coming in like Cal Baptist and Texas Christian. We should have some really good races where we don’t have to worry so much about time but just racing the person next to us.”