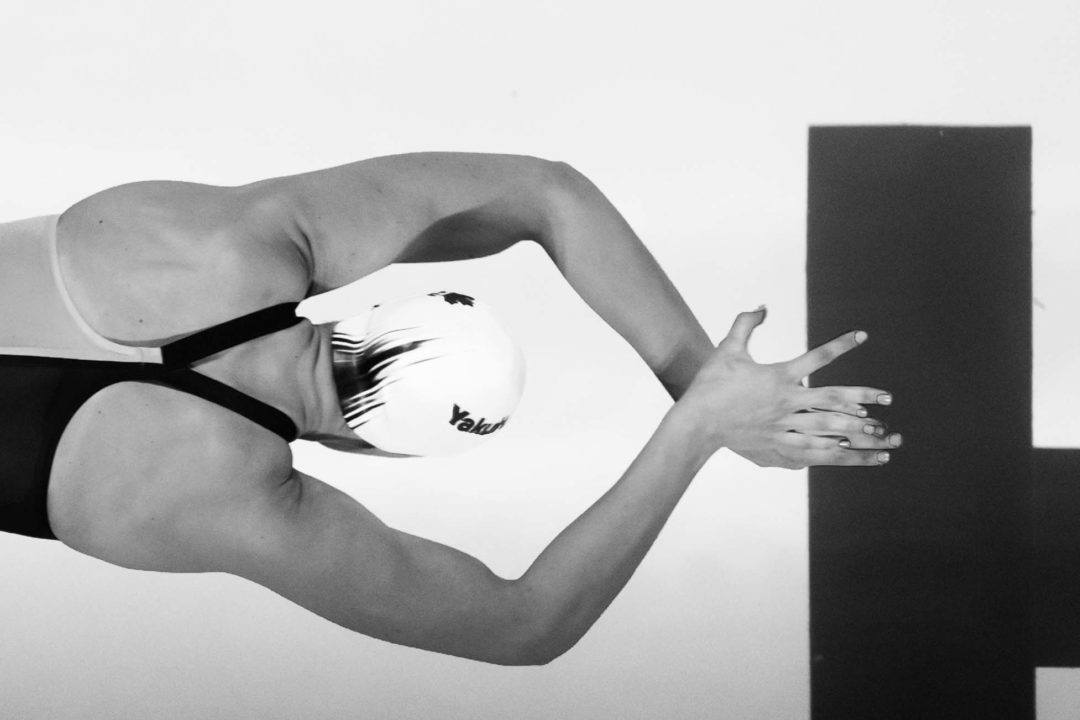 The Ontario Sports Hall of Fame is proud to recognize Penny Oleksiak as the 2016 Syl Apps Ontario Athlete of... Current photo via Mike Lewis/Ola Vista Photography

The Ontario Sports Hall of Fame is proud to recognize Penny Oleksiak as the 2016 Syl Apps Ontario Athlete of the Year.

Penny Oleksiak had a record-setting Olympic debut at Rio 2016 when she became the first Canadian athlete to win four medals at a single summer Games. Oleksiak is the 19th winner of the award named after legendary athlete Syl Apps.

The Ontario-wide online vote to determine the award recipient concluded on March 31st, 2017.

The Syl Apps Ontario Athlete of the Year Award celebrates the contributions of top athletes in Ontario, and is awarded to the athlete who has made an outstanding and memorable contribution to Ontario sports during the previous calendar year.

The Class of 2017 will be honoured at the Ontario Sports Hall of Fame 2017 Induction Ceremony & Awards Gala in Toronto at The Westin Harbour Castle (Metropolitan Ballroom) on October 2, 2017.