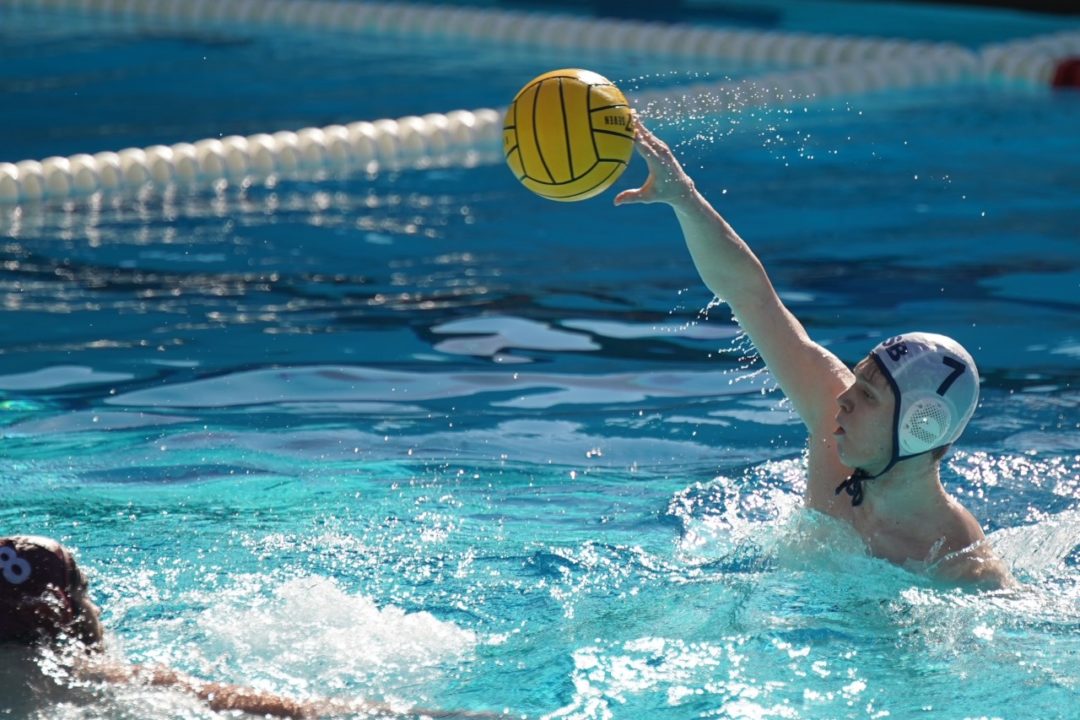 Game Two:
* Behrend fell to Stanford 13-0 in the second game of the tournament
* The Cardinals came out quick, scoring seven goals in the first period
* The Lions outshot Stanford 23-21, but could not get one to fall
* Lockard tallied two steals in goal

Up Next:
* Penn State Behrend will play for fifth place on Sunday at 12 p.m. EST against an opponent to be determined.