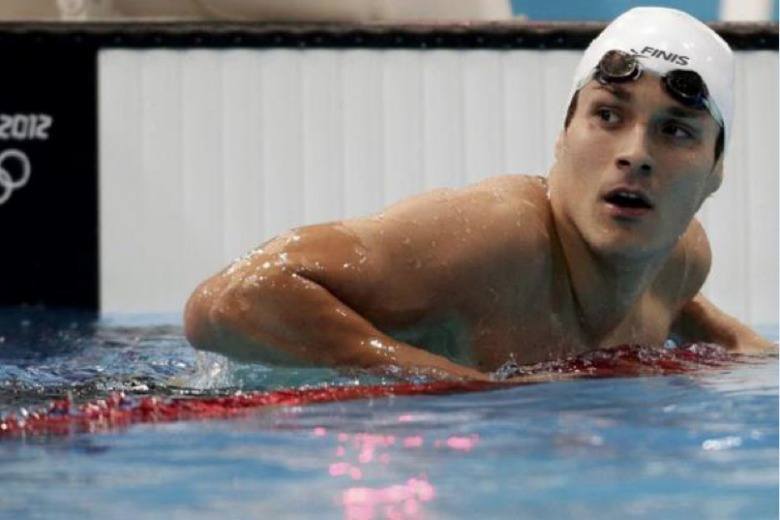 Oliveira is a backstroke and butterfly specialist who enters the professional ranks following an exceptional NCAA career at the University of Louisville. Prior to being a Cardinal, Oliveira had already competed in the 2008 Olympic Games and was Portugal’s National Champion in both the 200m fly and 200m backstroke.

FINIS, a world leader in technical swimming products that maximize your swimming potential and technique, announces the sponsorship of Olympic athlete, Pedro Oliveira of Portugal. Oliveira is a backstroke and butterfly specialist who enters the professional ranks following an exceptional NCAA career at the University of Louisville. Prior to being a Cardinal, Oliveira had already competed in the 2008 Olympic Games and was Portugal’s National Champion in both the 200m fly and 200m backstroke. He used his racing experience to compete at the NCAA National Championships all four years, where he was a huge scoring threat for the Cards.

Internationally, Oliveira has found success primarily at the 200m distance and remains one of the world’s best fly and backstroke swimmers. At the 2009 FINA World Championships, Oliveira placed 14th in the 200m butterfly, earning himself a Portuguese National Record with his time (1:56.16). He also went on to claim two more of Portugal’s fastest recorded swims, in both the 200m backstroke (1:58.83) and the 100m backstroke (55.83). Oliveria was a member of the 2012 London Olympics for Portugal, where he raced in the 200m backstroke.

FINIS President, John Mix is delighted to have Oliveira join FINIS. “We are excited by the group of young athletes we are beginning to attract. The International talent that has joined the FINIS team this year is an indication that we are surrounding ourselves with great people in order to create even better products. It is an extremely exciting time to be a part of FINIS and we are honored to have Pedro on board. He is an exceptional young man and his work ethic only matches his incredible talent.”