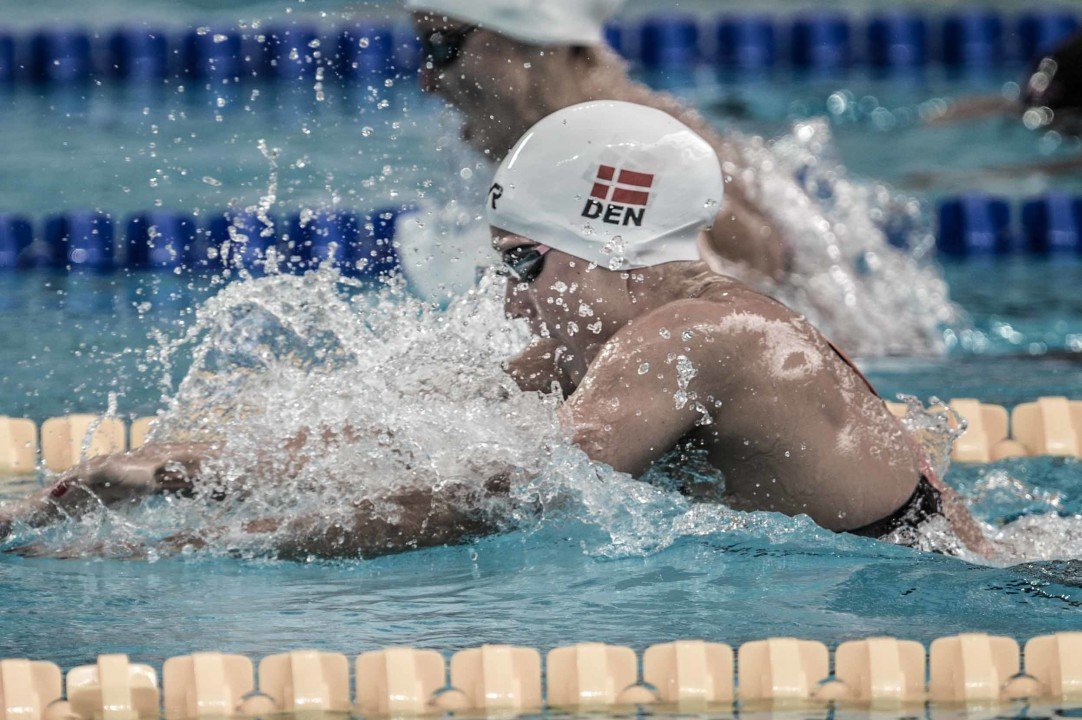 Current world record holder Rikke Moller Pedersen and former European champion Viktor Bromer were among the swimmers who collected wins on day 2 at the Danish Summer Nationals, picking up wins in the women’s 200 breast and men’s 100 fly.

Pedersen won the 200 breast in 2:25.96, defeating silver medalist Anna Wermuth (2:30.10) by over four seconds. Pedersen has a pair of World Championship medals in this event, taking silver and bronze in Barcelona (2013) and Kazan (2015), and will look to add to that haul this summer in Budapest. Her world record stands at 2:19.11, set at those 2013 Championships in the semi-finals.