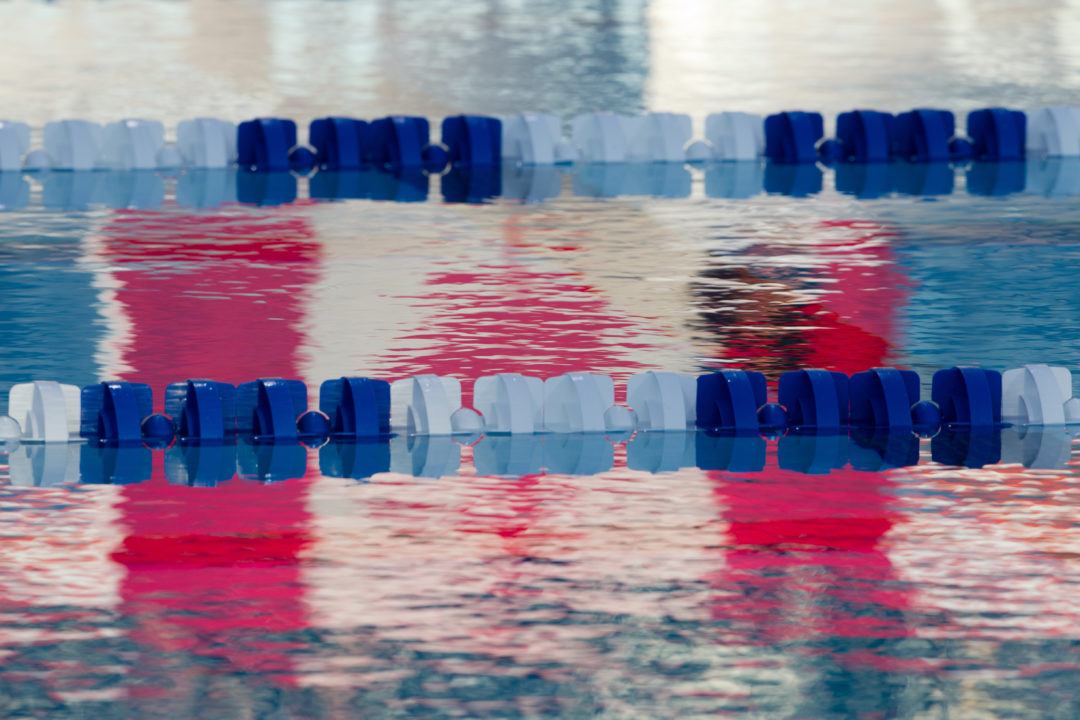 The 16-year old ranks 2nd in Canada this year in the 100 breaststroke, behind only Richard Funk. Archive photo via Tim Binning/TheSwimPictures.com

After the U.S. won all-but-two events on day 1 of the 2018 Junior Pan Pacific Swimming Championships, day 2 should be more of the same, as the Americans have the top seeds in all but 1 of the day’s 6 individual events.

The exception is the boys’ 100 breaststroke, where 16-year old Gabe Mastromatteo, the fastest age grouper in Canadian history in the event, comes in seeded at 1:01.33. A better 100 than 200 breaststroker, Mastromatteo was 9th in the semi-finals of this event at last year’s World Championships. At only 16, he’s already Canada’s 2nd-best male 100 breaststroker, behind only Richard Funk.

He leads a diverse field in that race that includes Daniel Roy of the USA and Yamato Fukasawa of Japan also seeded at better than 1:02.

Other Day 2 Storylines to Watch:

Mastromateo had a great split on the mixed relay last night (1:00.4) which is even more encouraging for today. Hoping Avery Wiseman has a good bounce back meet after Edmonton. Today could be Canada’s best day.