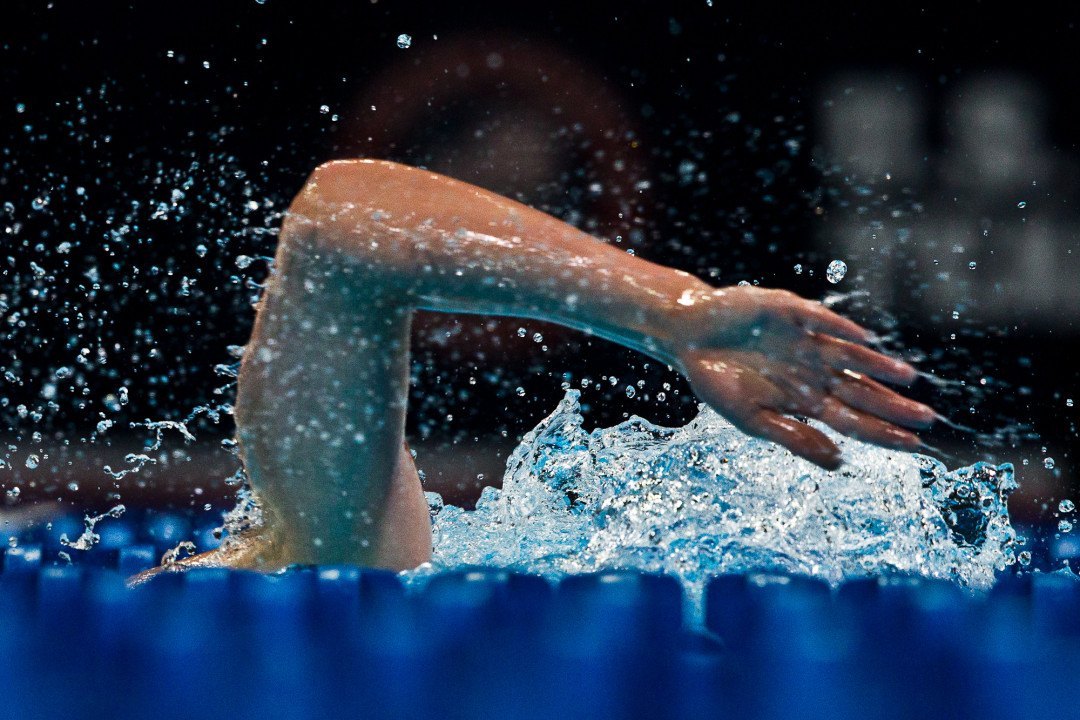 Bangladesh will be participating in a record 10 disciplines at the 2014 Commonwealth Games, and included in that lineup will... Stock photo via Tim Binning/TheSwimPictures.com

Bangladesh will be participating in a record 10 disciplines at the 2014 Commonwealth Games, and included in that lineup will be a pair of swimmers. That’s fewer than the four they sent to the 2010 event in India, but they’ll hope for equally successful results.

The two swimmers will be Mahfizur Rahman (men’s 50 and 100 freestyle) and Mahfuza Khatun (women’s 50 and 100 breaststroke). The 19-year old Rahman was Bangladesh’s lone swimming representative at the 2012 Summer Olympic Games, and Khatun is the lone carryover from the 2010 Commonwealth Games swim team. Both swam at last year’s World Championships.

They, along with official Laila Noor Begum, will be part of a 69-member contingent for the quadrennial event.

In 2010, Shanjahan Ali qualified for the semi-finals in the men’s 50 breaststroke, where he finished 16th in 30.57. While a 16th-place finish at the Commonwealth Games may not seem like a great sporting success, consider that at the 2012 Summer Olympic Games, all of Bangladesh’s invitees were through “Universality” or “Wildcard” spots.

Rahman was 39th in the 50 free at the Olympic Games in 24.64 and 61st in the same at the 2013 World Championships in 24.39. Any chance at making a semi-final for him would require at least a full second improvement on that time.