Ottesen, Heemskerk and Kromowidjojo All Perform Well in Copenhagen 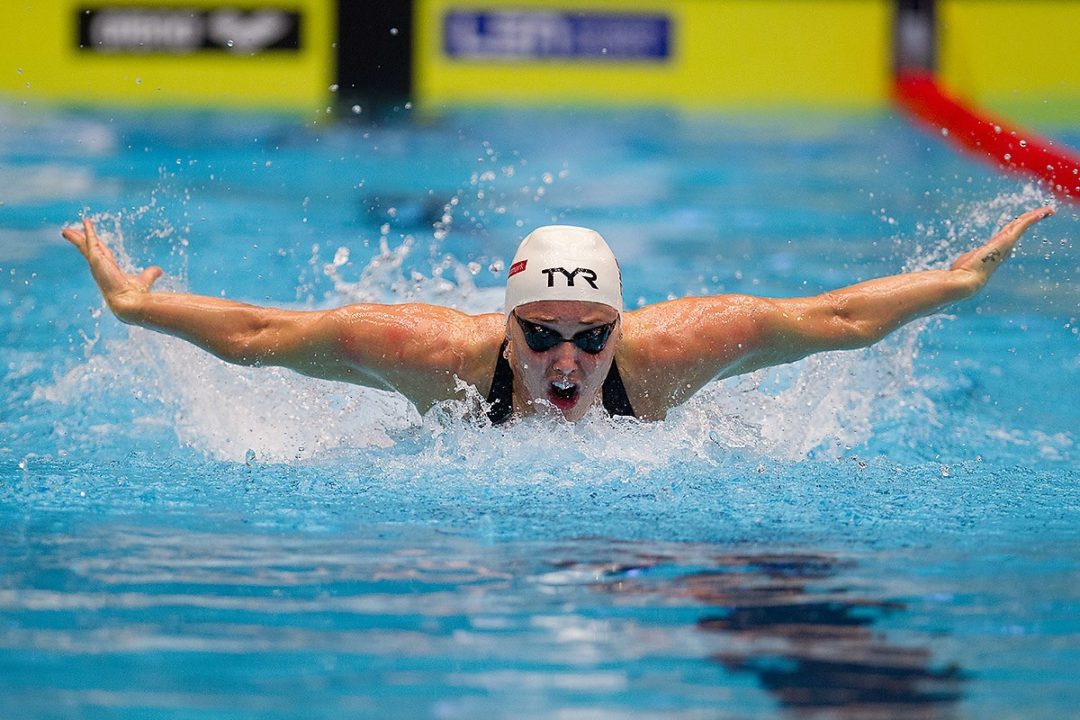 Jeanette Ottesen, Femke Heemskerk and Ranomi Kromowidjojo all had very strong performances on the second day of competition at the Danish Short Course Championships in Copenhagen.

Ottesen won the women’s 50 butterfly in a time of 24.88 which places her second in the world rankings next to Inge Dekker who recorded a 24.59 in September. Ottesen jumped over Sarah Sjostrom who posted a 25.10 yesterday at the Swedish Short Course Championships.

In the same race Kromowidjojo finished in a time of 25.47 which ranks fifth in the world.

Ottesen’s time is also only one one-hundredth of a second off of her own national record of 24.87, which she set last year.

Heemskerk recorded the evening’s fastest time in the 200 IM touching the wall in a time of 2:06.69. Her time keeps her in the third place position in the world rankings, beating her previous season’s best of 2:06.88.

Since Heemskerk is Dutch the gold in the event went to Mie O Nielsen who finished in a time of 2:10.76.