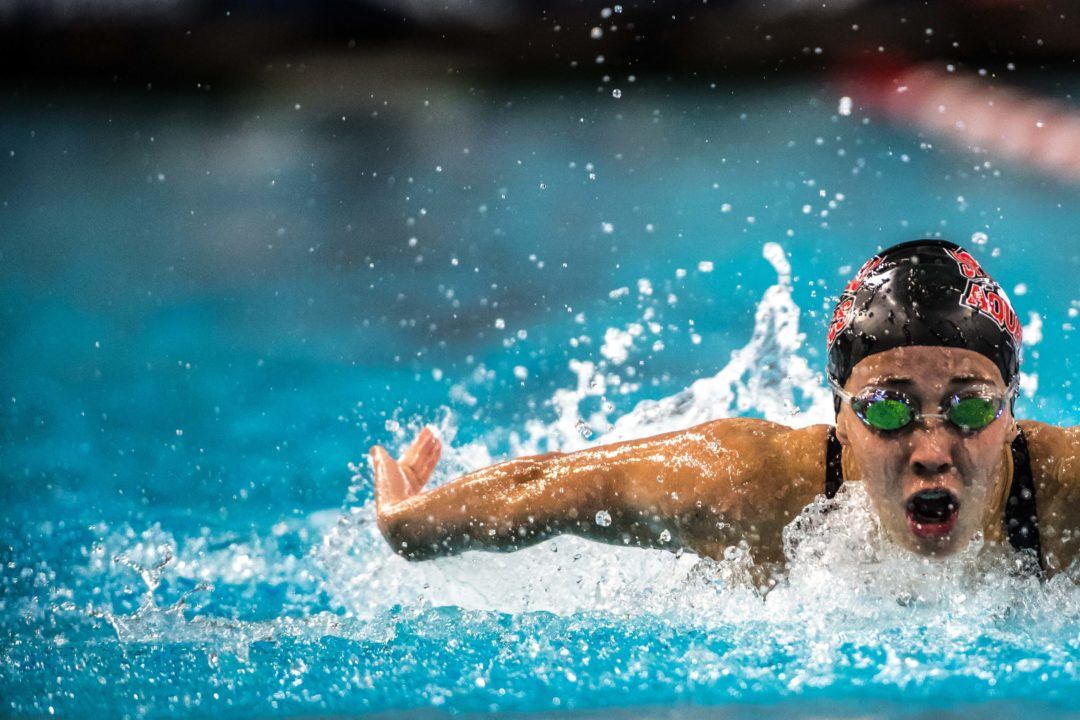 “Some birds are not meant to be caged, that’s all. So you let them go.” Stephen King

Swimmers can learn from the V Formation of birds

Scientists have always debated why birds fly in a V position. It makes flight easier and takes less effort. In January 2015, Science magazine released a new study that took it further. Besides being efficient drafting and energy saving, the Scientists found that the birds catch an uplift by syncingtheir wings.

This new study tracked bald ibises (Geronticus eremita) flying on their annual migration route from Austria to Italy. Each bird was equipped with a GPS, to determine each birds flight position, to within 30 cm, was also equipped and an accelerometer to show the timing of the wing flaps. Surprisingly in aerodynamic perfection. See Upwash exploitation and downwash avoidance by flap phasing in ibis formation flight.

“We didn’t think this was possible,” said one scientist, considering that the feat requires careful flight and incredible awareness of one’s neighbors. “Perhaps these big V formation birds can be thought of quite like an airplane with wings that go up and down.”

For open water swimming the V formation allows you to not only draft in the water but with the air too.

Drafting in the V Formation is a strategy that provides swimmers with the following advantages:

The next time you are in an open water race strategically set yourself to take advantage of the best position using the moving air and water. Get out to the side at the hip . . . sync your stroke. And if someone tells you it is for the birds, remember birds know things we don’t.