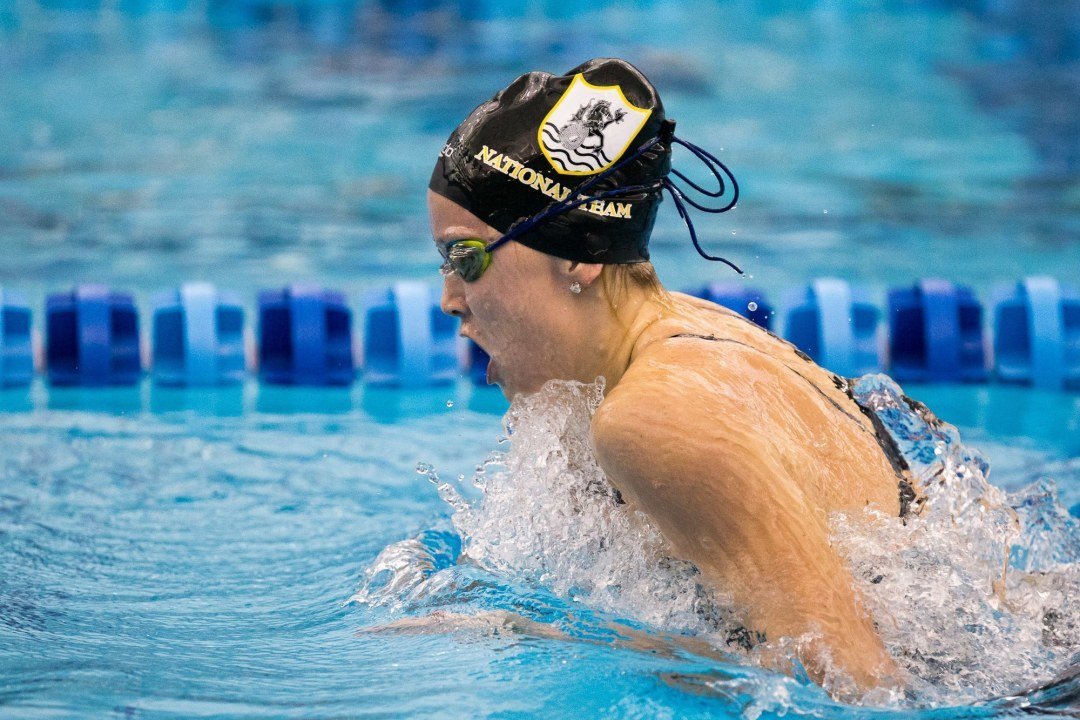 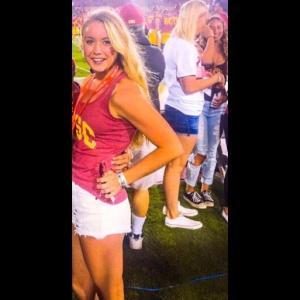 The USC women continue to roll up an impressive recruiting class, as do many programs on the women’s side of the Pac-12, and their latest addition is blue-chip recruit Destiny Nelson from Texas Ford Aquatics in Frisco, Texas.

Nelson is a unique combination of very good breaststroke and backstroke times, making her also a very good IM’er.

Her best times in yards:

Nelson is the defending Texas 4A State Champion in both the 200 IM and the 100 backstroke – the latter of which (54.93) was a Texas 4A (small schools) state record. Those races were swum for Prosper High School.

For Frisco Aquatics, in long couse, Nelson hit the Olympic Trials qualifying standard in the 200 meter breaststroke at this summer’s Junior Nationals with a 2:34.50.

As a junior in high school, she dropped two-and-a-half seconds in the 100 yard back, almost three in the 200 breast, and over seven in the 400 IM, demonstrating that she’s still getting into her groove.

Where Nelson will ultimately take her career is a bit of an enigma, but with good height (5’10”) and having already started her journey into the National Team system (including an invite to the 2012 National Select Camp), the pieces are in place for it to be a successful one.

USC was your destiny, Destiny!

A lot of credit has to go to Coach Stuart for this one! he’s the best coach around. Love the guy. He’s not afraid to sit down his swimmers in a chair during practice and lecture him hard and kick them out of practice. He’s an awesome coach and an even better person. Loves to give back to the community also. When Stuart isn’t at practice, he is always helping at local food drives, leading walks around town to gain awareness of Alzheimer’s, volunteers at children day cares for free, and is always tutoring students in science classes. Great guy and a great influence for Destiny. Congratulations on the commitment!

Wow Destiny, your doing wonderful for yourself!! We are so happy for you!