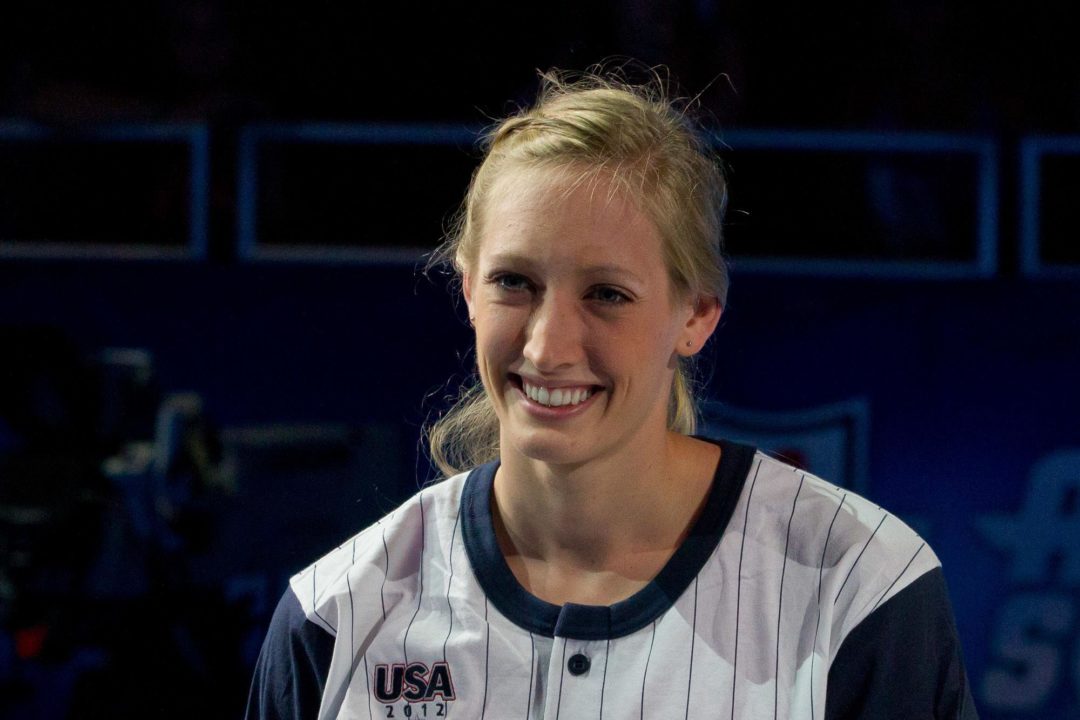 On the heels of its most successful championships in company history, Arena is proud to announce the signing of 2012...

On the heels of its most successful championships in company history, Arena is proud to announce the signing of 2012 gold medalist Breeja Larson. An American record-holder and World Championship gold medalist, 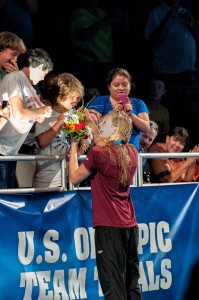 is the latest to join Arena North America’s growing roster of elite talent.

“I am thrilled to be a part of Team Arena, and to have the support of this incredible company as I train toward 2016,” said Larson. “Having seen the way the company innovates, markets its athletes and supports the U.S. National Team, it was an easy choice for me. I’m thrilled to be going into this key training time knowing I have the absolute best in swimsuit technology, and that I’m with a company that believes in helping me achieve my goals.” 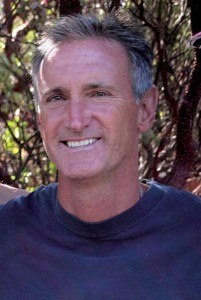 “An athlete like Breeja brings so much more than success in the pool,” said Arena North America General Manager Tim McCool. “She’s an incredible woman with a passion for inspiring young athletes and a remarkable commitment to her craft. In keeping with our vision, Arena North America seeks out athletes who are remarkable both in the pool and out, and given that criteria Breeja was an obvious choice.”

To stay up to date, follow Arena USA on social media.

Swimming News is courtesy of Arena USA, a SwimSwam partner.

So proud of you girl! Gig Em Ags and Go TEAM USA