Off the Deep End: The Gladiators of Swimming. Literally. 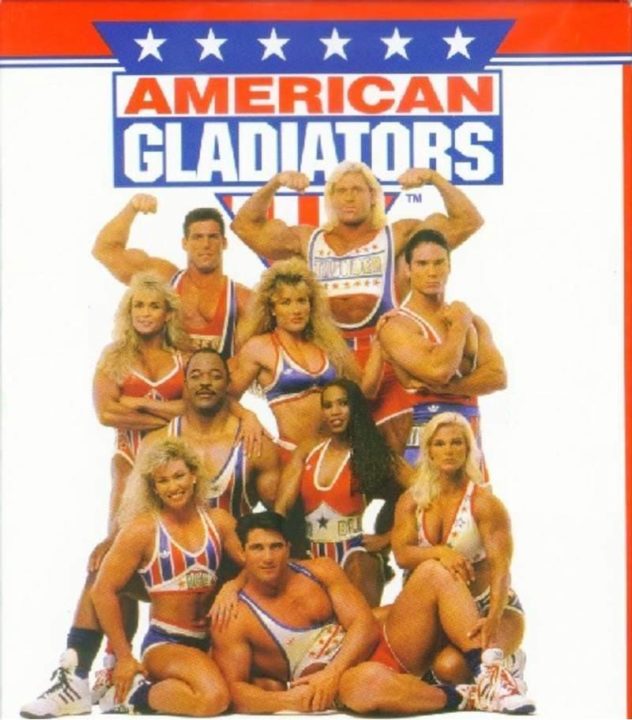 So some interesting buzz started rolling around deck in Clearwater, Florida this past weekend. It turns out that the young...

So some interesting buzz started rolling around deck in Clearwater, Florida this past weekend. It turns out that the young sensation Michael Andrew doesn’t just get his big genes from his father Peter, who was an elite swimmer in South Africa and a former Navy OPPS diver. Actually, he might have gotten just as much (if not more) from his mother, TIna.

Because you see, Tina is a Gladiator. Not ancient-Rome style. Tina had a run as one of the warriors on the UK’s version of the hit ultra-obstacle course show American Gladiators in the 90’s under the codename “Laser” (she also did a stint on the South African show as “Sheena”). Thanks to the meticulous archiving on YouTube by the shows creators, we’ve got video. Oh yes, we do. And this is awesome.

Who knows where drive and desire will take Michael in his sporting career, but I think it’s pretty clear that he’s got the athletic pedigree to stay good for a long , long while.

Standing 6’2″ tall, with much the same build as her son Michael (long-and-lean), we present to you Tina “Laser” Andrews in the feature section above…

…But we can’t let Tina have all the fun. While I was at it, I decided to do a little hunting to see if I could track down footage of our own “Gold Medal Mel” Stewart from his appearance on an old Olympic-stars episode of American Gladiators. I’m pretty sure this is from before the internet even existed, but somehow one video slipped onto YouTube.

Mel’s in the blue ball, as he squares off against Mitch Gaylord (an Olympic gymnastics champion) and boxer Mark Breyland. Mel, you are my hero.

This is just way too awesome!