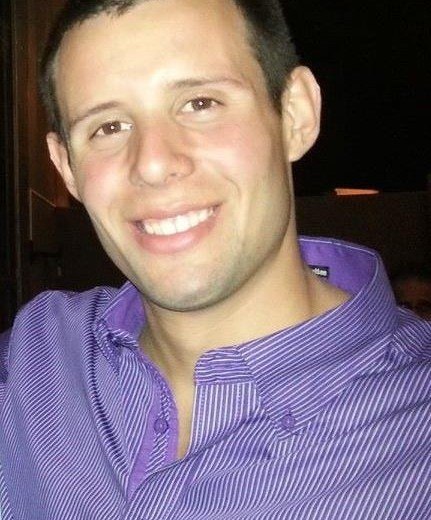 Almog Olshtein from Israel has verbally committed to Northwestern.

Olshtein is a freestyle and butterfly sprinter, and took the bronze medal at the 2013 Maccabiah Games in the 50 free behind gold medalist Garret Weber-Gale.

Olshtein, who says he was drawn in part by Northwestern’s high-level academic offerings, is the second really big recruit that Northwestern has drawn in as many recruiting classes. They’re starting to build a speed-based nucleus like the Grevers/Alexandrov group they had so many years ago that was a high point for this program.

The Wildcats were 9th out of 10 teams at last year’s Big Ten Championships; in his first year, Olshtein (who turned 20 in August) will combine with current Northwestern freshman Andrew Jovanovic, who was one of the top 10 recruits in the country in last year’s class. Those two, will have Northwestern halfway back to NCAA-worthy relays (200 free, 200 medley, 400 free) by the spring of 2015, and are good enough to give the Wildcats some cushion on the other two legs.