No. 13 Indiana Water Polo Heads to No. 2 Stanford this Weekend 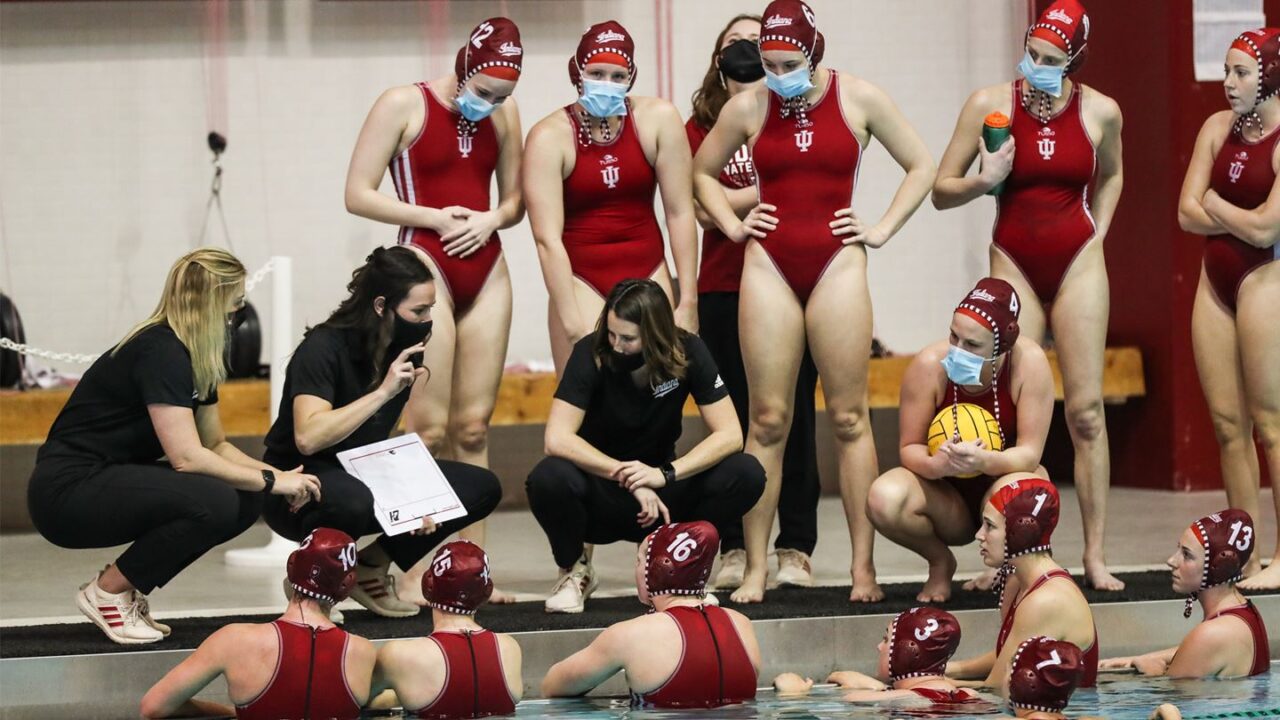 Indiana is 0-9 all-time against Stanford.

The Hoosiers dropped a pair of hard-fought games to No. 8 Michigan last weekend in Bloomington, Ind. IU lost the first game, 11-13, and the second contest, 3-10.