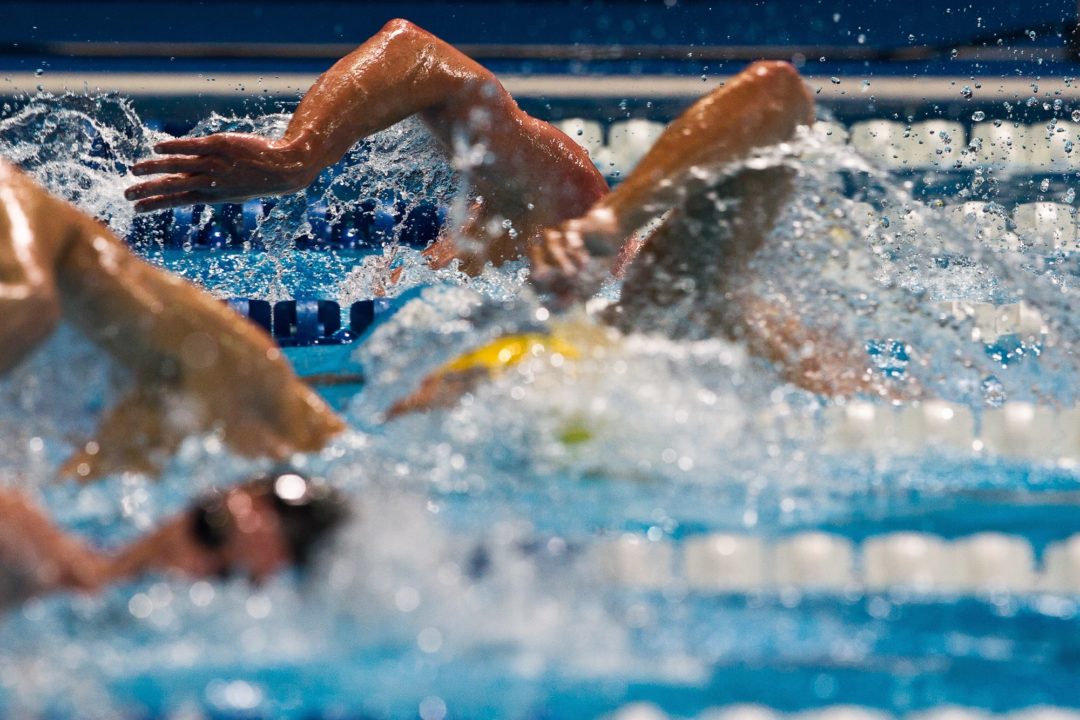 Last week New Zealand Swimming announced the team that they will be taking to Dubai to compete at the World...

Last week New Zealand Swimming announced the team that they will be taking to Dubai to compete at the World Junior Swimming Championships.

The team will be lead by coach Noel Hardgrave-Booth. Hardgrave-Booth holds a level III New Zealand coaching qualification  and has coached for close to 50 years, with over 20 of those at the Greendale Swim Club, where he is currently the Head Coach.

Currently his star pupil at the 230 member club is 13 year old Bobbi Gichard. At the New Zealand Age Group Championships in February Gichard had an incredible swim in the 200 backstroke posting a time of 2:15.61, breaking the Age Group National record for 13 year olds by four seconds.

Gichard will be joined on the team by:

The Junior World Swimming Championships will be held in Dubai from August 26-31st.

Swimswam – to balance out your coverage of a NZ born male swimmer that represents Tonga Gabrielle is a Samoan born swimmer who is good enough to represent NZ.