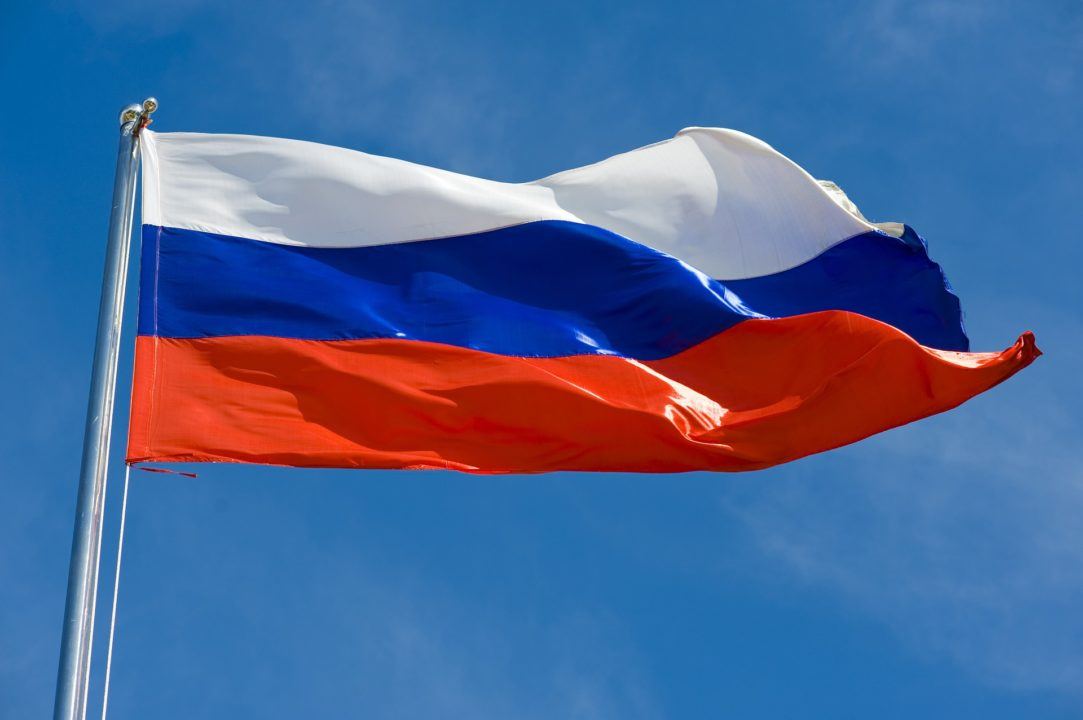 On the final day of the 2018 Russian Championships on Wednesday, the All-Russia Swimming Federation (WWF for short) has recommended to hiring of Sergei G. Chepik as the country’s new National Team coach to the Russian Ministry of Sport. The WWF says that the “unanimous decision” was made at a meeting of its directors last week.

He beat out two other candidates – Honored Coach of Russia Alexander Klokov and sport administrator and international official Vadim Ahmadiyev – for the position. Klokov becomes the second head coach in the last 3 years for Russia.

The 63-year old Chepik is a senior coach of the Russian National Team and a former Russian international head coach, leading the team to the 2013 European Short Course Championships in Copenhagen. He has served as the acting head coach since Sergei Komogorov resigned.

According to Vladimir Salnikov, president of the All-Russia Swimming Federation, Chepik does not plan on making drastic changes to the sport in Russia, instead focusing on a few innovations followed with work.

In an interview with Russia’s RSport, he says that his goal is to improve success at the adult level to match that which Russia has had at the youth level. “Often we have a failure between these ages, because there is no student sports,” Chepik says, referring to a university athletics system such as the one in the United States. “During this period, the athlete has many life problems, and many leave. At the same time, many universities in the US accept our students as athletes for free educations.”

Tsaghkadzor is in Armenia. Pretty touchy.