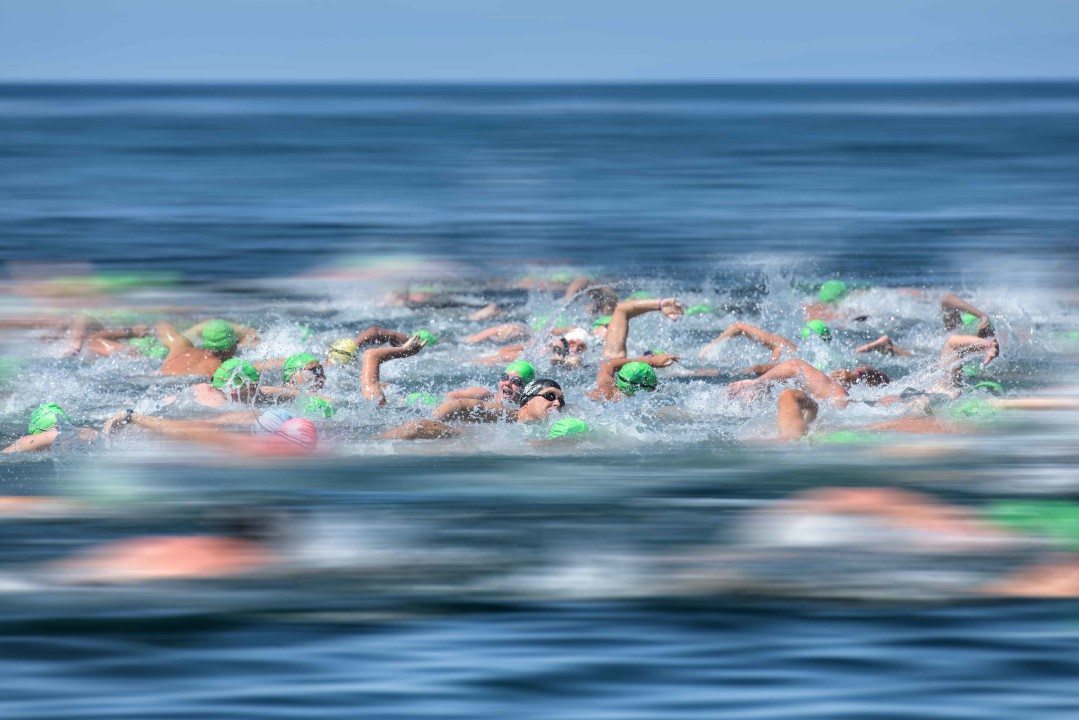 Netherlands will now be the host country of the 2016 World Junior Open Water Swimming Championships.

Rejoice, swims fans. Team USA will select its first swimmers for the Tokyo Olympics today, with prelims getting underway at 10am (Central).

Netherlands will now be the host country of the 2016 World Junior Open Water Swimming Championships after Mexico pulled out of hosting the games at the end of last year. The event will now take place from July 16-July 18 2016, in Hoorn, Netherlands.

Open water swimming is a growing sport in the Netherlands; the home of world champion Edith van Dijk and Dutch national champion Maarten van der Weijden. Hoorn, Netherlands has hosted seven international 10km races over the years, including the final leg of the LEN-cup in 2011.

In a document found on the Brazilian Swimming Federation’s (known as the CBDA) website in December 2015, it was stated that Mexico will no longer host the 2016 World Junior Open Water Swimming Championships that was set to be held i Guadalajara, as well as no longer host a 2016 Open Water Grand Prix series stop that was set to be held in Cozumel (which is no longer on the FINA website).

The Mexico swimming federation has had a downfall over the course of 2015, also pulling out of hosting the 2017 World Championships due to not being able to raise the funds, as well as falsifying entry times for swimmers at the 2015 World Championships in Kazan.

FINA has added the 2016 World Junior Open Water Championships to their 2016 FINA calendar, and will soon be posting more information about the event here.

It looks like this clashes with the European Junior Open Water championships over the same weekend.

I am proud to say that my grandson made the World Jr Open Water team. Yea Ivan Puskovitch! “Just keep swimming”

What are the qualifying times? They must be really fast.