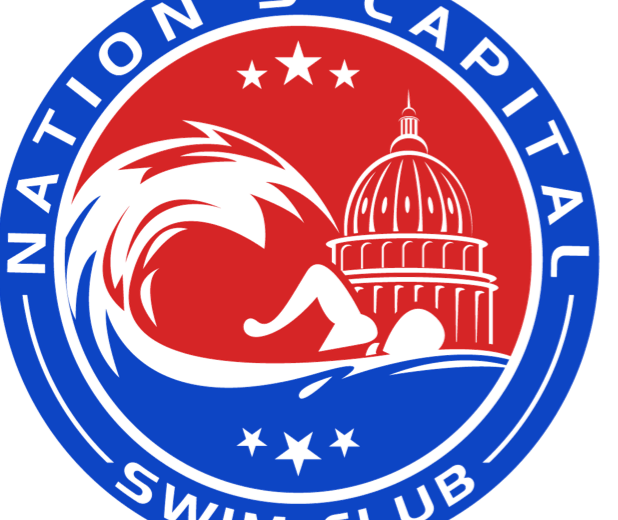 Last year at the NCAP Invite, the host team broke 5 National Age Group Records in mixed relays. They picked up 2 more on Friday.

Pepperdine set a new record in the women’s 400 yard medley relay, taking out the previous time which had been set back in 2007.

A year after NCAP broke 5 National Age Group Records in mixed relays, the club picked up 2 more on Friday at the NCAP Invitational.

Later in the day, the relay of Trace Wall, Landon Gentry, Camille Spink, and Phoebe Bacon combined for a 1:26.18 in the mixed 200 free relay. That broke the old 15-18 National Age Group Record of 1:26.54 that was set by the Suburban Seahawks in 2018. Because Gentry is only 15, NCAP’s relay on Friday did not break the 17-18 record, and the Suburban Seahawks still hold that mark.

The latest NCAP record-breaking relay included as an anchor US National Team swimmer, and last week’s U.S. Open champion in the 100 back in long course, Phoebe Bacon.