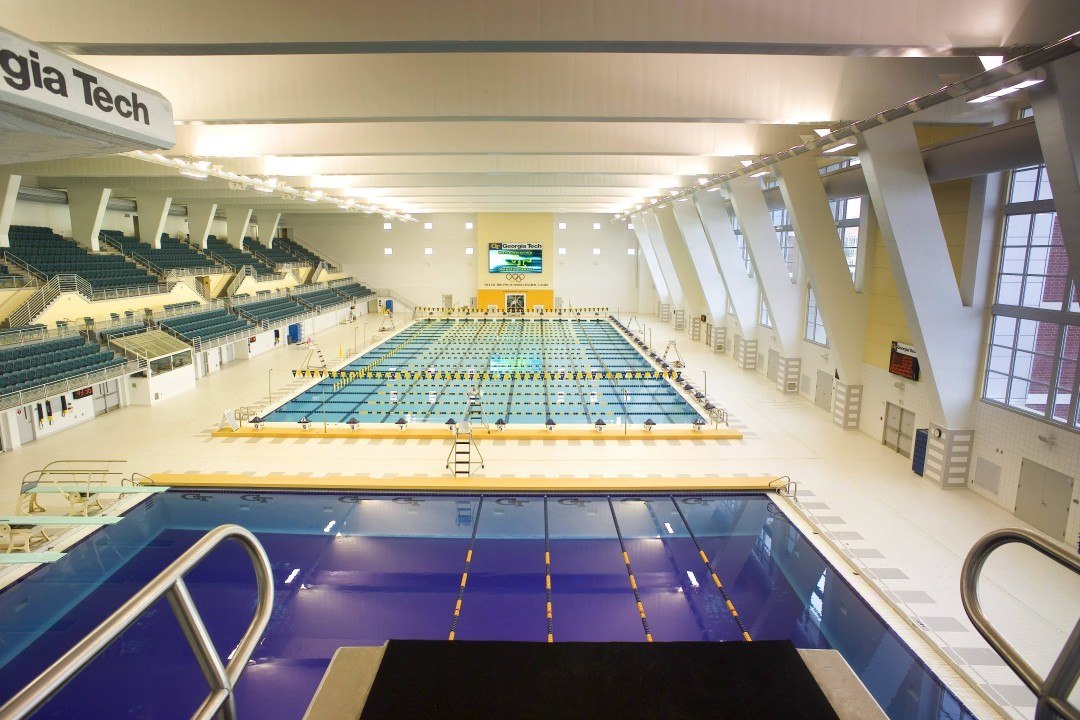 Georgia Tech opens the 2015-16 season on Friday, Oct. 2, against Penn State and Liberty. Two weeks later, the Jackets travel north to face West Virginia (Oct. 16) and ACC rival Pittsburgh (Oct. 17). They then will return to home to the Peach State to face in-state rival Georgia (Nov. 4) in Athens before hosting the three-day GT Invite on Nov. 19-21.

During their winter training sessions in December, the Jackets are scheduled to compete against Cincinnati. The date has not been determined at this time.

It’ll be a quick turnaround to start the new year as Georgia Tech faces four opponents at home, beginning with a Jan. 16 quad-meet against Michigan, Indiana and Duke. After a Jan. 23 road meet at Alabama, the Jackets return home to host Emory on Jan. 30 for Senior Day/Parents Weekend.

Admission to all home Georgia Tech swimming events are free and open to the public. Home events are held at the GT Aquatic Center located inside the Campus Recreation Center (CRC).

What is the schedule of events for the March 5th and March 6th GT NCAA Qualifiers? Are these free events?