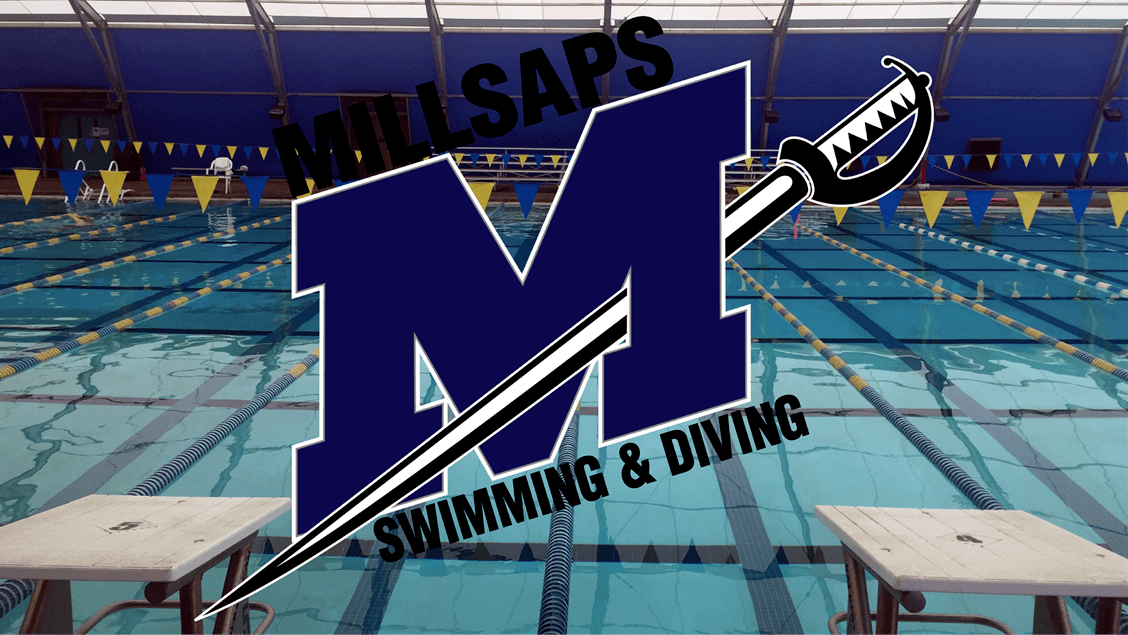 There is currently only one NCAA swimming & diving team in the state of Mississippi: the combined-gender, nationally-ranked, Division II... Current photo via Millsaps College Athletics

There is currently only one NCAA swimming & diving team in the state of Mississippi: the combined-gender, nationally-ranked, Division II squad at Delta State University. In the 2019-2020 academic year, however, there will be another: Millsaps College has announced the addition of both men’s and women’s swimming and diving teams. This will bring the school up to 18 intercollegiate athletics teams.

Brian Ware has already been named the program’s first head coach, working most recently with the Mississippi Makos swim team since 1991. That club has won 13 state championship and produced multiple Olympic Trials qualifiers in his time there. He’s also the head swim coach at Madison Central High School, and has 3 times been named the Mississippi high school coach of the year.

“We are happy to add swimming and diving to our catalogue of varsity programs for the 2019-20 school year,” said Director of Athletics Donald Brooks. “After spending more than a year researching potential new offerings, we are happy to add a sport that has a sizable recruiting pool, few collegiate competitors in our region, and gives us another sport that is sponsored by the SAA.”

Millsaps is located in Jackson, which is the capital and the state’s biggest city with a population of around 165,000 according to a 2017 U.S. Census Bureau estimate.

Millsaps College itself has an enrollment of just under 1000 students on a 100 acre campus. The school competes in the Southern Athletic Association, where Birmingham Southern College in neighboring Alabama won both the men’s and women’s titles last year. Also sponsoring swimming in the conference are Centre College, Berry College, Rhodes College, Hendrix College and Sewanee: all with co-ed programs.

The team will initially practice and compete at the 50-meter indoor pool at the University Wellness Center in Jackson, which is not far from their campus. The school recently cut its lacrosse program.

A survey by the NFHS found that 64 high schools in the state of Mississippi participate in swimming and diving, with 1,725 swimmers participating.

Word is a new pool will be built … will it be on campus or off?

Why cut a program to add a program? Plus swimming can be just expensive as lacrosse. Lacrosse is the fastest growing sport in the country. And all those schools in the league have lacrosse and swim.

Awesome to hear of this news!

Interesting to see a story about my alma matter