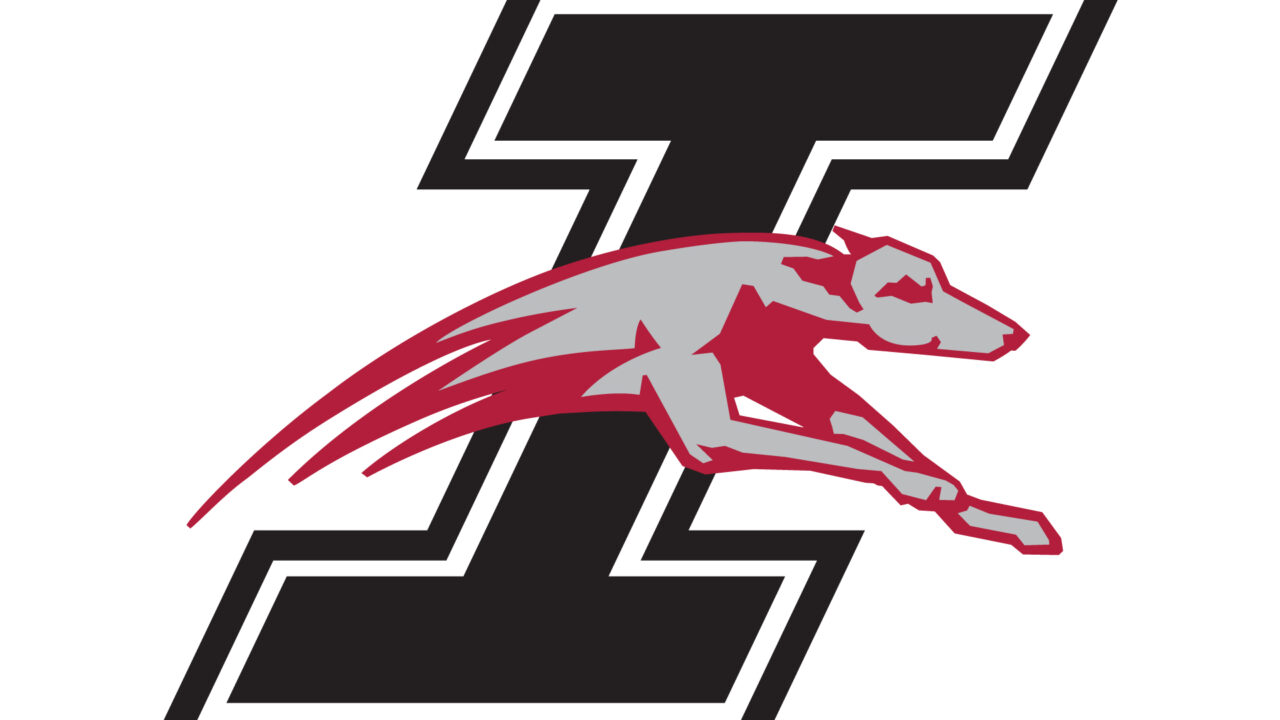 Jason Hite was in his 7th season as the head coach of the UIndy men and women. Both teams finished 3rd at last year's NCAA Division II Championships.

Lees-McRae defeated Emory & Henry in a Friday dual meet. The meet was swum in meters, rather than in traditional yards for college meets.

Runge will make the trip north from Florida to Illinois as he has committed to McKendree University as a member of the class of 2026.

The #6 Lady Vols and #15 Vols kicked off the new year with victories over Duke and Queens University (Division II) in a double dual at Queens.

one of the fastest men in NCAA history in any division Karol Ostrowski has joined the party, throwing down a 28.6 from Drury’s training trip in Honolulu.

The University of Indianapolis, home to one of the top NCAA Division II swimming & diving programs in the country, has fired head coach Jason Hite according to a letter obtained by SwimSwam. Hite no longer appears on the team’s website.

An email was sent to members of the swimming & diving team on Friday informing them of the decision by Scott Young, Vice President of Intercollegiate Athletics.

Young told athletes that the termination came after NCAA violations were reported to his office on December 15.

“Upon learning this, the University followed its established policies and immediately conducted an investigation into these matters,” Young said in his letter. “We also began the process of self-reporting these violations to the NCAA.

“After reviewing these facts, I made the difficult decision to terminate Coach [Hite’s] employment with the University. We have a longstanding tradition in this Department of Athletics of integrity and upholding both University and NCAA rules and regulations, the disregard for which cannot be tolerated.”

No specific description of the violations were provided, and no violations for UIndy currently appear in the NCAA’s major infractions database.

Hite was in his 7th season as the head coach at UIndy. He was named the 2018 NCAA Division II Coach of the Year and led the men’s team to back-to-back third place showing at the NCAA Championships in 2018 and 2019. The men’s and women’s teams both placed 3rd at the 2021 NCAA Championship meet.

In total, the program received 318 All-America awards in his time there, including a school-record 83 honors in 2021.

In the mid-season Swimulator rankings, UIndy’s women and men both ranked 2nd behind only Queens in projected NCAA Championship scoring. UIndy swimmers have the top time in the nation this season in 4 NCAA Championship events, including the top two times in the 400 IM:

Associate head coach Brent Noble has been promoted to interim head coach. He is in his 3rd year with the team and was previously the Director of Swimming Science and Technology at the famed Race Club in Florida.

He also spent 7 seasons as a collegiate head coach, split between the University of Evansville, Wabash College, and Sacred Heart University. Among other honors, he was named the 2015 North Coast Athletic Conference Men’s Coach of the Year.

SwimSwam has reached out to Hite for comment. While he didn’t respond to any specific questions, he did release a short statement: “I am grateful for my time at UIndy and wish the student-athletes and the team all the best.”

“I write to you of a decision that some of you will no doubt find disappointing. As of earlier today, head coach Jason Hite is no longer employed by the University of Indianapolis.

I truly apologize for delivering the news in this way, however the majority of you have already left campus and are traveling home for the holiday so coordinating schedules to meet together, virtually or in-person would be impossible. I wanted to communicate this decision with you in the quickest possible manner to avoid the information traveling through the rumor mill or you hearing it from an unaffiliated third party.

On December 15 I was alerted to potential NCAA rules violations in the mens and womens swimming and diving program. Upon learning this, the University followed its established policies and immediately conducted an investigation into these matters. We also began the process of self-reporting these violations to the NCAA.

After reviewing these facts, I made the difficult decision to terminate Coach Hites employment with the University. We have a longstanding tradition in this Department of Athletics of integrity and upholding both University and NCAA rules and regulations, the disregard for which cannot be tolerated.

The University has implemented a transition plan and has named Brent Noble as the interim head coach for the mens and womens swimming and diving teams. Coach Noble is in his third season with the program and has played a critical role in its success over that time. I will continue to work with the coaching staff and with you to ensure a smooth transition during this time.

I understand that this will be a difficult message for many of you to read, at a time of year meant to offer you a period of rejuvenation, but I want you to know my commitment to your successes as students and as athletes has never been greater. I will make available to you any resources I can to help you through the transition.

If you need to speak to someone to help you through this matter over break, please contact Vice President for Student & Campus Affairs Kory Vitangeli and she will put you in touch with resources within the UIndy Counseling Center.

The UIndy Swimming and Diving program is greater than the sum of its parts, and is not defined by any one person. I remain confident in your success as student-athletes and as UNiversity leaders, and I look forward to seeing all that you will still accomplish through the remainder of this season and beyond.

this man got what he deserved. UIndy is going to be so much better off without him.

big things ahead for the team. keep up the great work!

terrible decision and lack of judgement by the athletic department. undoubtedly the best coach to run that program along with gary k.

Good riddance. This was many years too late as his violation of NCAA rules was consistent throughout his UIndy career. I’m glad Scott Young took the initiative finally.

Do you have any details you feel ok sharing?

There was a lack of empathy for the team when he joined UIndy officially. He basically ripped out many scholarships, gave full rides to non athletes, kicked swimmers with great backgrounds out, and kept swimmers that should have immediately been kicked out (e.g., criminal records). Practice time limits weren’t followed and punishment workouts were enforced (forcibly making swimmers vomit during dry land). This is just the tip of iceberg of his behavior.

What in AUUS’s comment said anything about their speed? I don’t see a single reference to that in their comment.

but but most of those are not “ncaa violations”…..?

Any relation to Whitney Hite?

None that I could find.

From what I understand, this story is going to get worse before it gets better.

Just because your kid had a good experience with him, doesn’t mean that he wasn’t a terrible coach to the other student athletes. Don’t make assumptions without seeing the whole picture.

Conversely, just because you/yours had a bad experience doesn’t mean everyone did.

It sounds like find it acceptable for some athletes to be abused by a coach if others have positive experiences with the coach. What ratio of athletes being abused to athletes not having bad experiences do you find acceptable?

And he is excellent for sure.

He needed to go. He created a toxic environment on the team, recruited people and never kept promises on scholarships, and many people left just because of him. He’s a good recruiter but a terrible person. Good riddance.