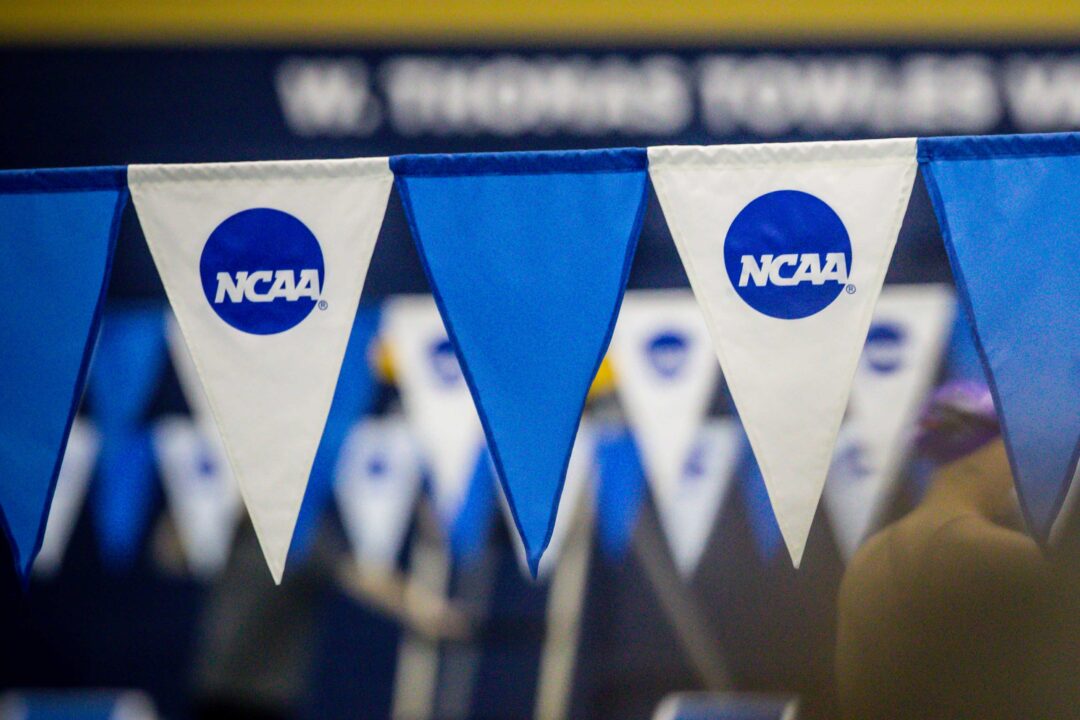 The new rules are expected to force coaches to become more selective about accepting transfers due to the additional financial constraints. Stock photo via Jack Spitser/Spitser Photography

The NCAA has clarified new rules that provide financial aid guarantees to transfers from four-year colleges whose championship eligibility first occurs in the 2023-24 academic year and beyond.

The amount of financial aid provided during the first year of the scholarship must be the minimum provided in subsequent years. That aid is guaranteed through the end of the athlete’s five-year clock or until they graduate, whichever occurs sooner, unless they transfer again or engage in professional athletic opportunities. For example, if a school provides a 40% scholarship in year 1, it cannot offer less than 40% in the other years. Athletes may not voluntarily release their scholarships.

The rule does not guarantee that all transfers will receive athletics financial aid, but rather that any aid given during their first year after transferring will be continued in future years.

A school can pull the scholarship of a non-transfer athlete for entering the portal, but transfers will now have their athletic aid protected if they enter the portal again. A school can pull an transfer’s scholarship for serious misconduct, but not if they become academically ineligible or voluntarily withdraw from the team.

An incoming transfer will be considered a counter until they exhaust their five years of eligibility, graduate, or lose amateur status. Counter is the term used to describe an athlete who receives aid that counts against the NCAA’s total athletic scholarship limit.

NCAA swim coaches have already discussed plans to become more selective about accepting transfers due to the additional financial constraints.

Although the legislation was seemingly intended to limit movement in transfer-happy sports such as football and basketball, it could have a significant impact on swimming, which had the third-lowest transfer rate among NCAA sports last year. Despite concerns around “free agency” in college sports, the transfer rates for men’s and women’s swim and dive are both lower than they were in 2004.

In another attempt to slow traffic in the portal, the NCAA also narrowed the waiver process for transfers as part of its new legislation.

Athletes who do not meet the one-time transfer exception can still be eligible for the waiver process, but only if they transfer for “reasons related to the student-athlete’s physical or mental health and well-being; or due to exigent circumstances outside the student-athlete’s control.” Previously, the standards were more lenient to secure a waiver.

Two of the highest profile swimming transfers this offseason, Emma Weyant and Caroline Pennington at Florida, have still not competed while waiting for waivers.

NCAA coach and recruiting coordinator here. Rule is more simple than it sounds.

1) swimmer enters transfer portal
2) a new school accepts the athlete and makes them an athletic aid offer
3) that school must now honor that athletic aid the remainder of the athlete’s NCAA eligibility unless they transfer again, graduate, or withdraw from the school.

The new school is not obligated to match or uphold the previous school’s financial aid.

So yes, I could offer a swimmer a 50% athletic scholarships, they transfer here, they quit after 1 week but remain a student here for 2 1/2 years, and they continue to receive that 50% during that time.

As a coach, I have almost zero… Read more »

I’m seriously confused by this article – and especially the headline. I’ve read the article 2x now — does this really mean ALL incoming transfers have to receive an athletic scholarship? Or does this just mean that *IF* a transfer receives athletic aid, it has certain guarantees attached to it? And assuming the latter – what’s the policy reason for giving special protection to a transferee that a regular athlete doesn’t have? Thanks

I see how that can be confusing. I’ll look for ways to clear that up in the text above.

The NCAA lowers the age of contact to facilitate earlier recruiting strategies where coaches are reaching out to children who have non-fully formed decision making centers, then when they see huge increase in transfers they try to just fix it with duct tape. Honestly this looks good for athletes which is nice to see, but it’s still a case of treating the symptom not the disease.

Under this new rule a person could transfer, never show up to a practice or quit on day 1, and still be guaranteed their scholarship. Not sure who this benefits other than people who don’t want college athletes to transfer out of programs.

It benefits student-athletes who are guaranteed a scholarship for the rest of their careers, right? No bait-and-switch?

There’s pretty significant protections in place most of the time for what a staff would have to go through to remove someone’s scholarship. And an SA has a right to appeal if they feel it was taken away unfairly. I’m sure there are cases where sketchy coaches find ways around that, but there’s going to be way more cases of student athletes that would benefit from a transfer that won’t be able to because it’s not worth this kind of risk.

The student athlete is not the victim in this scenario. They are choosing to enter the transfer portal to go to another program. The burden is then “transferred” onto the new team to carry the financial burden regardless of performance, attitude or character of the student athlete or injury.

This will only make it harder for those who are wanting to transfer as coaches/programs will not want this burden, thus the bait-and switch.

So many flaws in this rule. So someone can sign a nli then voluntarily withdraw and they get to keep their scholarship? And why can’t the new school negotiate their own scholarship, being forced into the original deal is ridiculous. Why are transfers getting more support than non transfers? No common sense here

Do they have to provide the same equivalency (scholarship %) or same dollar amount? Is this only athletic aid? WTF is happening?!

I believe it’s only athletics aid. Not sure on dollars or equivalency, but will find out.

% would be pretty crazy. Might see a lot of people try to receive a full-ride at a decent state school and transfer up to an expensive private school.