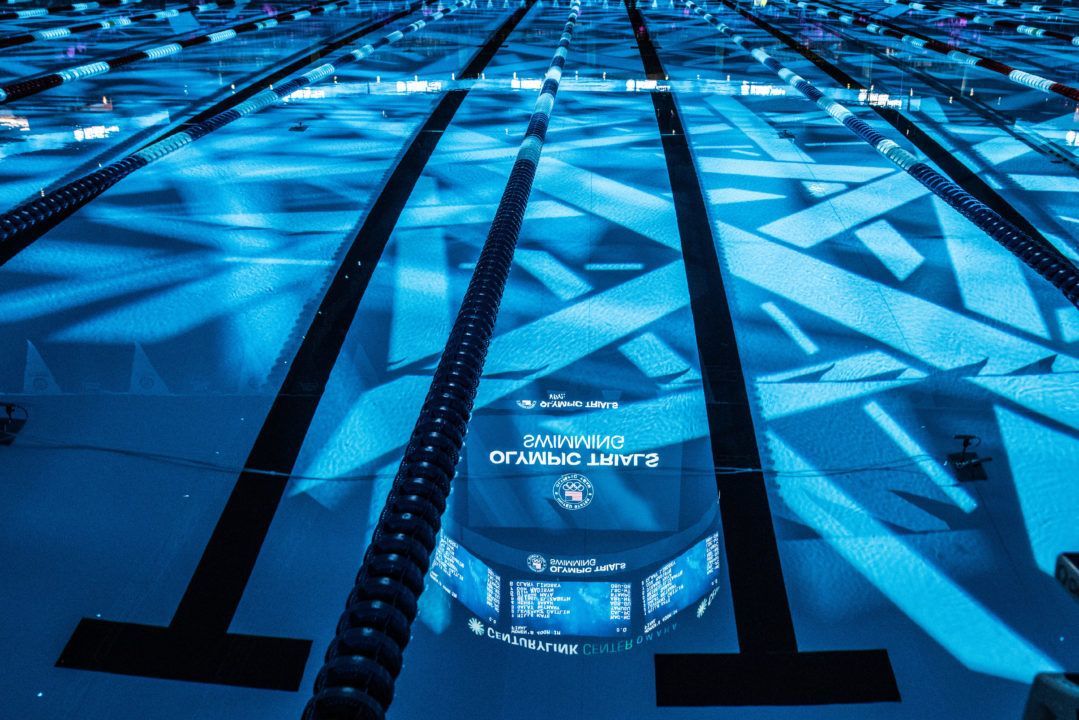 USA Swimming has announced NBC Sports' Bob Costas as the host for the 2016 Golden Goggle Awards and Silent Auction. This is the 4th time Costas will have played host to the event in an Olympic year. Stock photo via Mike Lewis/Ola Vista Photography

USA Swimming has announced NBC Sports’ Bob Costas as the host for the 13th Annual Golden Goggle Awards and Silent Auction. This is the 4th time Costas will have played host to the event during an Olympic year. His experience includes hosting duties at the 2004, 2008, and 2012 Golden Goggles ceremonies.

The Golden Goggle Awards will take place on Monday, November 21st in New York City. At the ceremony, awards will be presented to swimmers and coaches in 8 different categories.

Earlier today, SwimSwam’s Jared Anderson reported a complete list of nominees for each award, which you can view by clicking here. Voting for the awards is open until November 11th, and can be accessed through USA Swimming‘s website.

Wow – Bummer for everyone involved – not a fan at all.