Nathan Adrian to Swim Across America in Honor of Late Teammate 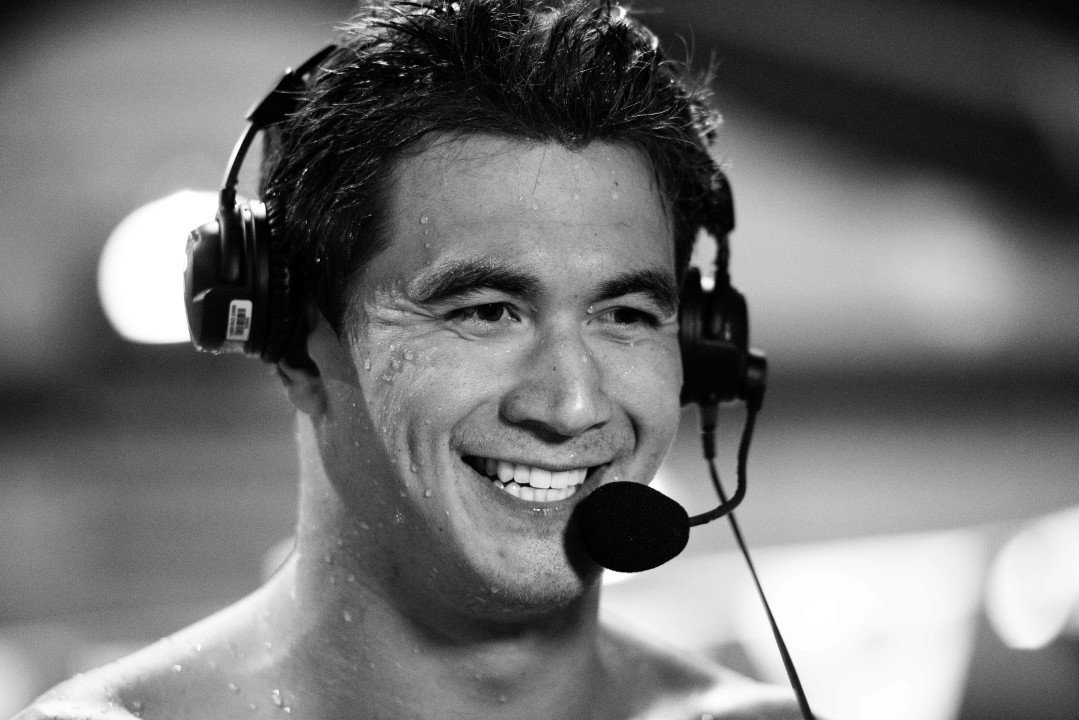 After the Rio Games, Nathan Adrian will participate in Swim Across America for his late friend and Cal teammate Matt Benoit. Archive photo via Mike Lewis/Ola Vista Photography

After Nathan Adrian returns from the Rio Olympics, he will have one more swim this summer to complete in. Adrian will be participating in the Seattle Swim Across America for his friend and former Cal teammate Matt Benoit.

Matt Benoit lost his battle with Ewings sarcoma in April. Adrian will compete in an open water swim in Seattle, Washington on the 10th of September in honor of his lost friend. Benoit was previously training to swim the event, which takes place along the shores of Lake Washington at Luther Burbank Park in Mercer Island.

Benoit attended California Berkley and graduated in 2010 with a degree in legal studies.  He swam for the Bears and earned the highest cumulative GPA on the team in 2009. Benoit was also a state champion in the 100 back, as well as a three-time All-American and a USA Swimming Academic All-American.

This marks the 8th year that Seattle has hosted the event, and the money that is raised is primarily donated to the Seattle Cancer Care Alliance. Last year the event raised more than $276,000 in support of immunotherapy research and pancreatic cancer treatment.

If you are interested in further helping the cause, Matt’s father Dan Benoit has created a Swim Across America page where people can donate to support cancer research.

Love this, Nathan. What a great way to honor Matt…and his mom.

Adrian breaking the World Record for his friend will be enough. 100 free. Rio