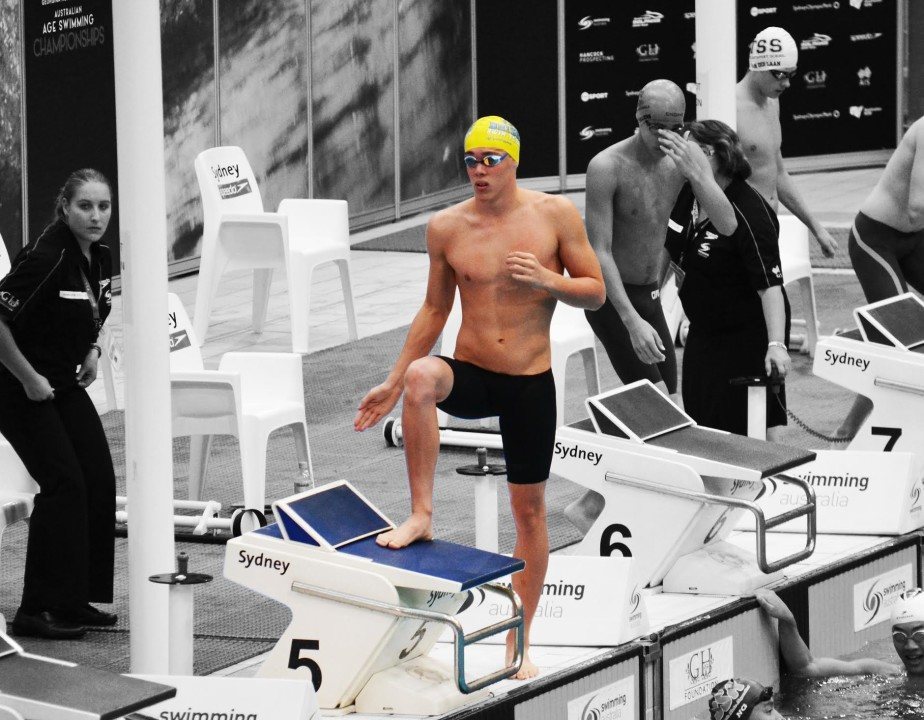 Zac Stubblety-Cook (above) leads a team of 20 to the upcoming Oceanic Championships. Current photo via Fike Swimming

Gold Coast swimming powerhouse The Southport School (TSS) Aquatics continues to make its mark on Australian swimming throughout 2015-16 and will field no less than five members of the 20-strong Australian Swim Team for next month’s Oceania Swimming Championships in Fiji.

Along with Australia’s premier club St Peters Western, TSS Aquatics at Southport has enjoyed its most successful season in both pool and open water competition.

St Peters Western (SPW) with Michael Bohl and Dean Boxall at the helm has seven on the Olympic team, with three on the Junior Pan Pac Team and three on the Oceania team.

The “British connection’s” charges have also made significant contributions to Australia’s representative teams this year – from the club’s first Olympian in butterflyer David Morgan who will take his place in the Australian team in Rio to two swimmers on the Junior Pan Pacs and five on the Oceania teams.

Colquhoun, Colombini and Crisp will be joined by Kawana Waters two-time 5km and 10km National age open water champion Jack Brazier in the four-member open water section of the team.