Murphy Barely Misses US Worlds Team, Will Be Back to Fight Another Day, Video Interview 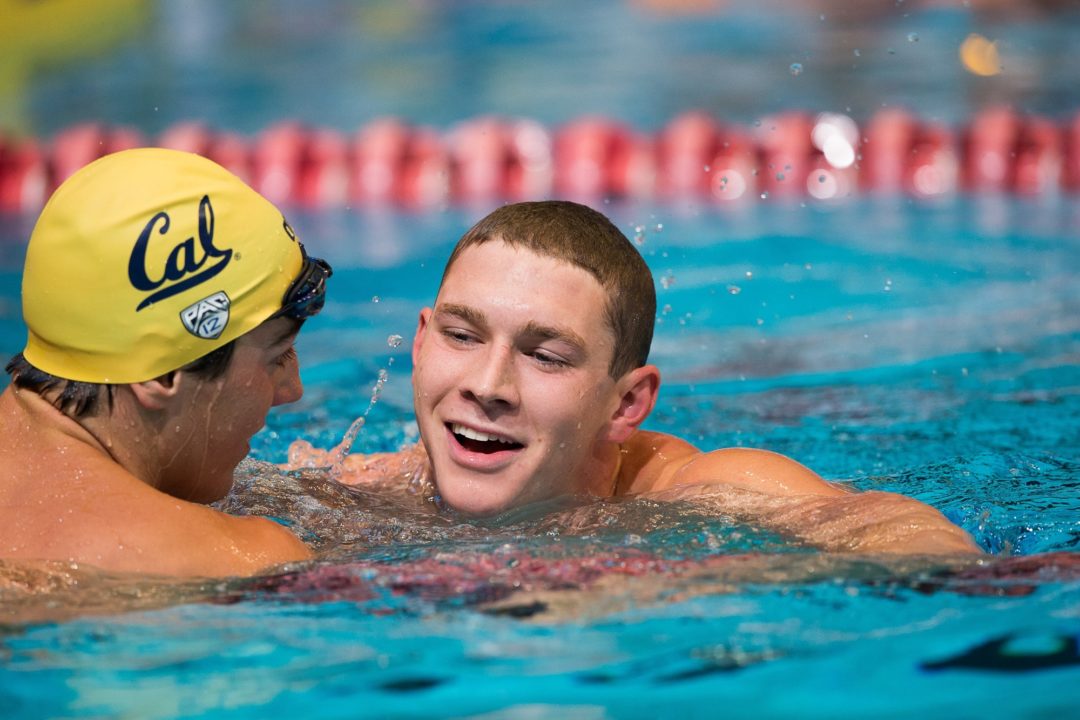 Ultimately, though, it was the two favorites coming into the meet that qualified for Worlds, though this time it was Plummer who took the win in 53.10 with a big back-half. Grevers was just behind in 53.25.

Ryan is closer and closer. It will be for next year.

He will get his chance.