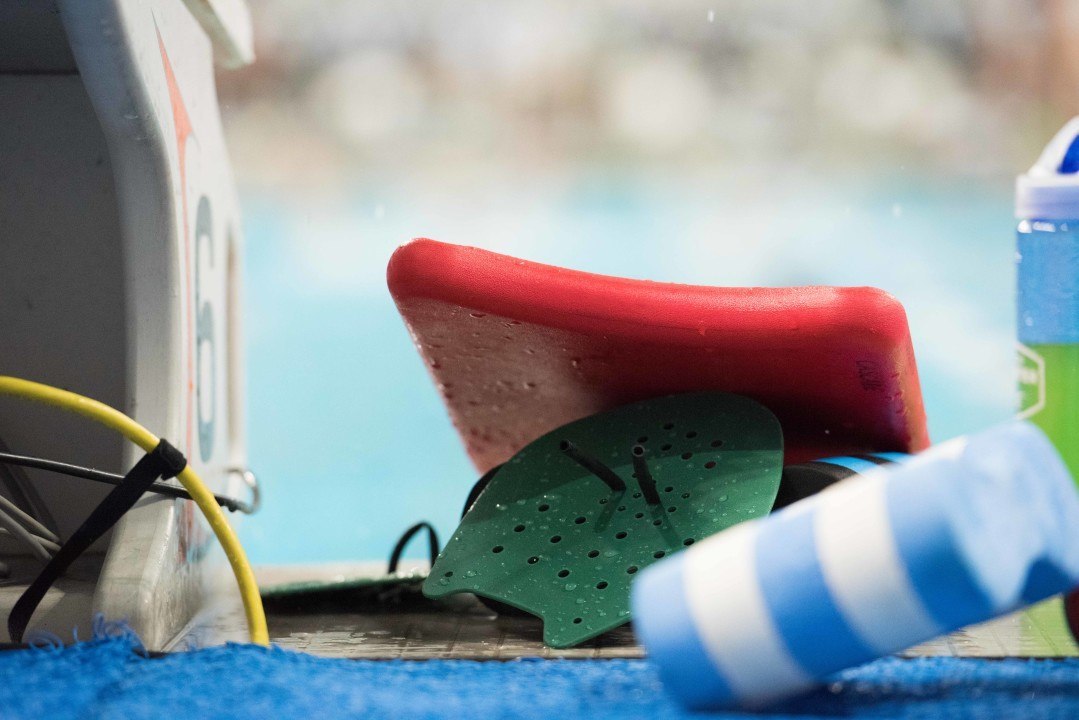 According to a source close to the story, the Missouri State High School Athletic Association advisory board is suggesting splitting schools into two classes for swimming to accommodate the large number of schools in the state. Stock photo via Mike Lewis/Ola Vista Photography

According to a source close to the story, the Missouri State High School Athletic Association advisory board has recommended splitting schools into two classes for swimming to accommodate the large number of schools in the state.

The advisory board has made a recommendation splitting the girls into two classes, with the 48 largest schools in one class, and the remaining schools in the other. As of now, there are 128 schools in the MSHSAA offering women’s swimming, which is why the suggestion was brought to light.

After hearing that they were in the works to divide the girls schools into two classes, a petition was created to try and get the boys schools divided as well. There has been tons of support thus far, however the advisory board will be waiting to see if the decision for the boys split will be voted in this spring.

As of now the proposition is to have the boys split into two classes with the top 36 schools in one class, and the remaining schools in the other. The recommendation will now be moved to the MSHSAA board, who has the right to approve or reject the advisory committee’s recommendations.

The advisory committee is also proposing a change to the state meet in order to reflect the division of the schools. Their suggestion is to run it on the same weekend, spread out over three days, with one class finishing Friday morning, and the other finishing Saturday evening.

Swimmers who don’t meet the required standards will be entered with consideration times, and will be added to the meet to fill up available spots if needed. On the occasion that there will be more than 32 automatic qualifiers, more heats will be added to accommodate the athletes.

Under this plan, the qualifying standards will be created in March. After the first year of competing with the new adjustments, the standards will be changed to reflect the separate classes based on performance data at next year’s state meet.

Different divisions/classes have been a thing in many states for years, not sure why this is a big deal unless I missed something

In Florida, schools are assigned based on population.

The combined meet has been one of the major factors in creating quality competition in Missouri. Unlike many states, Missouri keeps its top high school age talent swimming in MSHSAA. I hope that this meet remains together for the sake of talent development in the state. There are so many small schools with elite individual swimmers who would be unable to compete against the best if the state splits. As a college swimmer from Missouri, these meet atmosphere remain among the best I have ever experienced and it would be a tragedy to let that go. Splitting this state would create another Kansas where team titles are a dime a dozen and small class is won by 2 or 3… Read more »

MSHSAACHAMPION has a valid point. After creating two divisions based on school size, the Wisconsin Interscholastic Athletic Association (WIAA) replaced the prelim/final format with two separate timed final meets, based on sectional meet performance. As a result, the best from each division (who are often competitors and teammates in club swimming) are not competing head-to-head. The WIAA should return to the prelim/final format, and allow the best to compete against each other. First, assign state meet cutoff times. Next, eliminate the outdated sectional meets. This will add prestige to the conference meets, and provide a final opportunity to qualify for state. Run the D2 meet in place of Sectionals. Championship finalists automatically advance to the (renamed) D1 meet. Many D2… Read more »