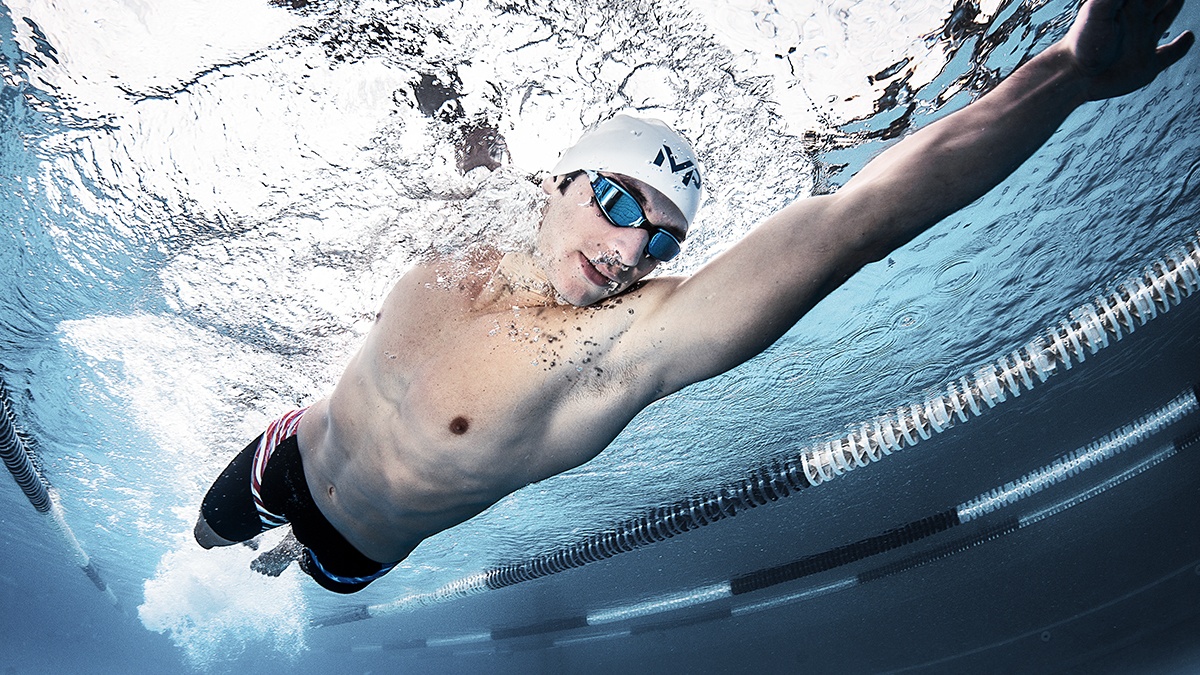 Presenting the MP Weekly Wonders for the weekend of February 24-26, 2017. Stock photo via MP

Colin LaFave, 16, Greater Omaha Aquatics: 100y back (50.22) – Creighton Prep junior LaFave picked up his first Winter Juniors cuts in both the 100 back and 100 fly at the Nebraska State High School Championships, winning silver and gold, respectively. He improved his 100 back by 1.2 seconds and was 2.6 better than he’d been last year, and he took nearly 2 seconds off his 100 fly. He also dropped 2/10 in his 50 free, leading off Creighton Prep’s 200 free relay.

Ethan Gogulski, 17, Nitro Swimming: 200y back (1:45.07) – Swimming at USA Swimming Sectionals at College Station, Gogulski went a best time by 2.1 seconds in the 200 back, and was fully 8.1 seconds faster than he’d been in February 2016. He posted the third-fastest time for 18-and-under boys for the weekend, and earned his first invitation to Summer Nationals. Gogulski also went best times in the 500 free, 100 back, and 100 fly.

Antonio Octaviano, 14, Radnor Aquatic Club: 100y breast (56.33) – Swimming for Haverford School at the 2017 Eastern Interscholastic Swimming & Diving Championships, freshman Octaviano broke the 57-second barrier in the 100 breast for the first time, placing third in the race that Reece Whitley won with a national high school record. Octaviano dropped 7/10 and was 2.6 seconds faster than he’d been a year ago at this time. He now owns the fourth-fastest time in history for 13-14 boys. He also earned a PB in the 200 IM, dropping 2.4 seconds.

Remember the name of Claire Tuggle.