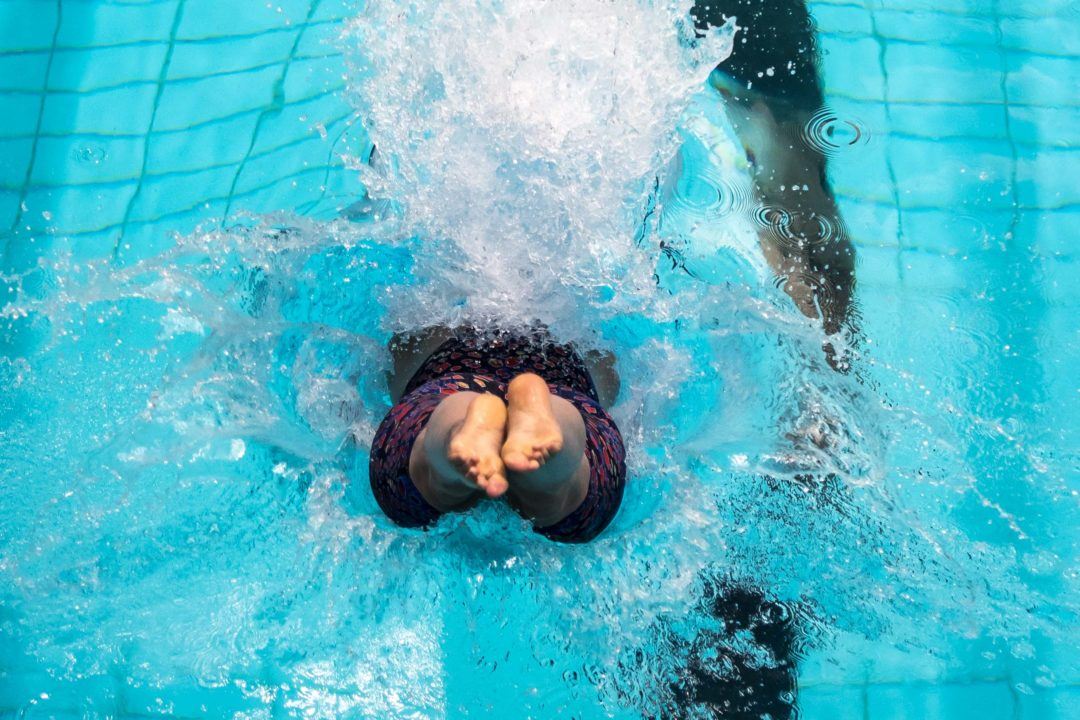 Last month NCAA Division III’s Thomas More College announced it would be adding men’s and women’s swimming and diving programs beginning with the Fall 2018 season. The school has now announced it will be hiring Monty Hopkins as its first Head Coach.

Thomas More is located in Crestview HIlls, Kentucky and less than 15 miles south of Cincinnati, Ohio, a city with which Hopkins is very familiar after having coached the University of Cincinnati Bearcats for 25 years.

After positions at various club squads in Arkansas and Ohio, Hopkins is excited to get back to his college coaching roots. “We are interested in attracting students who want a great education and want to swim in college. It’s a chance to form a team, create a culture and leave a legacy.”

The addition of the swimming and diving programs will bring the total number of athletic teams at Thomas More College to 26, with men’s volleyball also being brought to the college in fall of 2018.

The school is a member of the NCAA Division III’s Presidents Athletics Conference among the likes of Grove City College, Washington & Jefferson College and Westminster College.

Always wonderful to read about new programs starting up versus getting the ax. Congrats Coach Hopkins.

Best Wishes for a successful launch, and then tenure, at Thomas More College Monty! Hoping you have as pleasurable an experience as I had being provided the opportunity to build a program from ground up. ALL the BEST!!!

Congratulations to Coach Hopkins. One of the truly talented coaches and all around good guys in our sport!