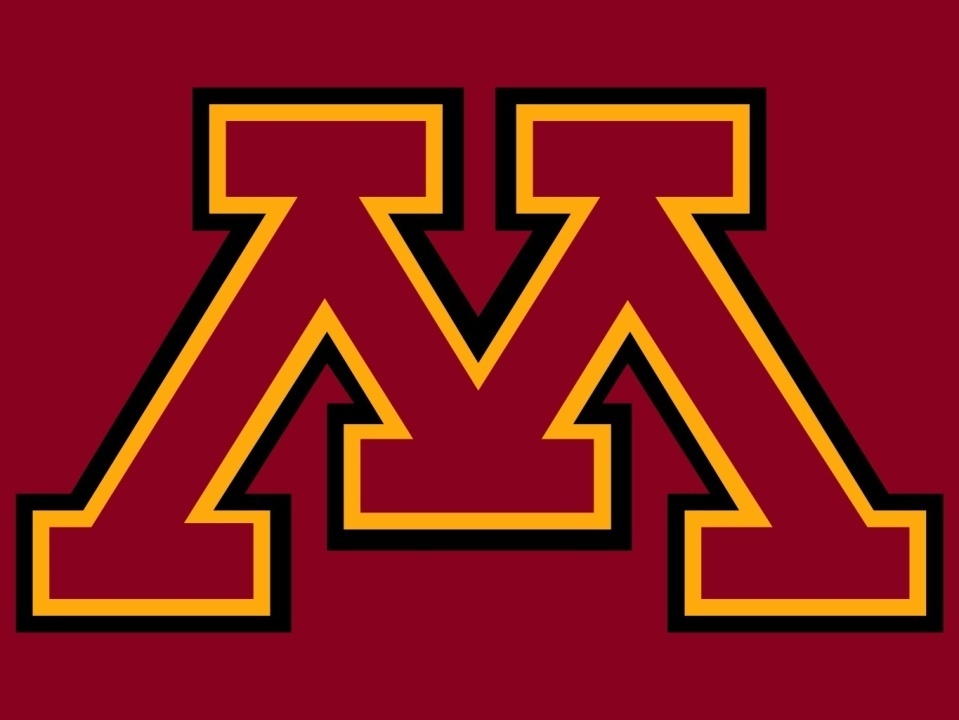 The Minnesota Golden Gophers have acquired the versatile Brian Poon, who will join their roster next fall. Current photo via University of Minnesota

Brian Poon, a senior at Westford Academy in Westford, Massachusetts, has given his verbal commitment to swim for the University of Minnesota, starting next fall.

Some Of Poon’s Best Times

He Is Improving Rapidly

Poon had his best season yet, as a junior. His progression has been steady and he is a consistent performer in every event. In the 200 and 400 I.M., he has dropped seven and nine seconds since his freshman season. His 500 Free has improved by sixteen seconds since his freshman season. He is dropping time, every year, in almost every event he swims, which is a good sign heading into his final high school season. Minnesota is acquiring a gold mine, as far as Poon’s potential and versatility goes.

Poon is going to give Minnesota a lot of event options. A spot on the 800 Free Relay and 400 Medley Relay is within reach, once he gains collegiate experience. He may end up focusing on the 200 and 400 I.M., as those are his best events, but he is versatile enough to develop times that would score in the 200 Back, Breast, and Fly. The Golden Gophers are coming off of a fourth-place finish at the 2014 Big Ten Championships. Poon would have an immediate impact as a freshman, as he would most likely make the Big Ten B Final in the 400 I.M., scoring some points. His 1650 Free has potential to score as well. As it stands, his 200 I.M. and 500 Free are close to making the C Final, but by the time he arrives in Minnesota those times may be at the scoring level too. We still have another year to see Poon progress before he is a Golden Gopher.