Miley comebacks with a strong 400 IM; Ervin takes the 50 freestyle 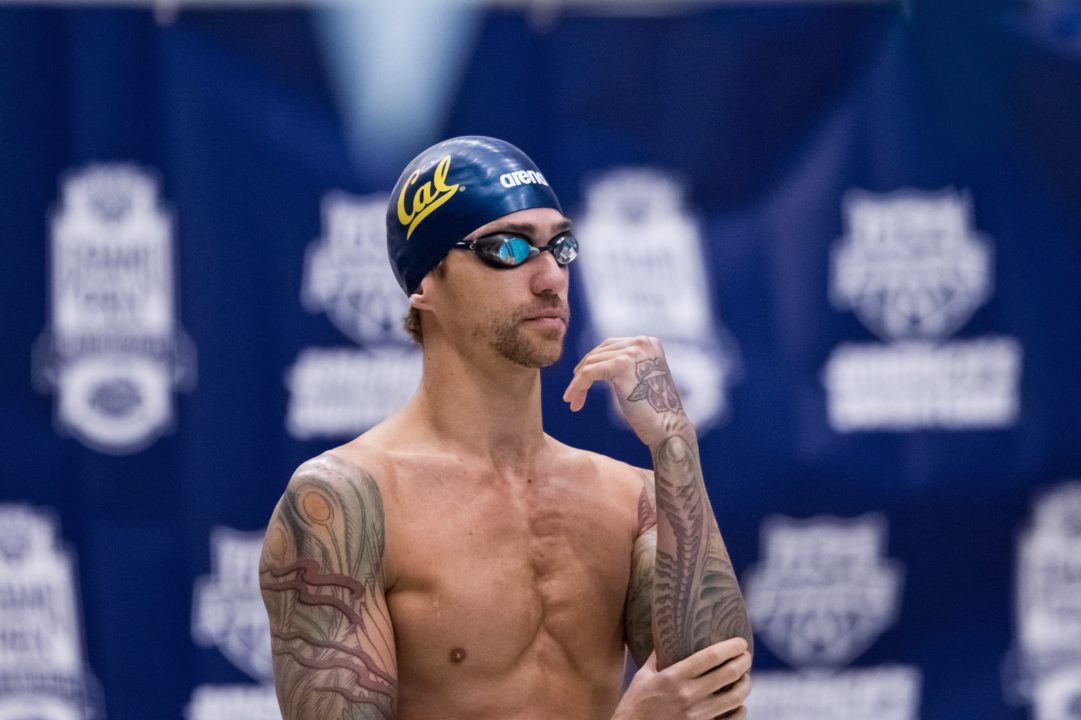 The second day of the British Gas International Competition saw Hannah Miley redeem herself in the 400 IM while Anthony...

The second day of the British Gas International Competition saw Hannah Miley redeem herself in the 400 IM while Anthony Ervin took top spot in the 50 freestyle.

After a disappointing second place finish in the 200 IM on the first day of competition Olympic finalist and Short Course World Champion Hannah Miley won the 400 IM with an impressive in season time of 4:35.57. At the Olympics Miley came fifth in a time of 4:34.17.

After the race Miley commented that in the first half of the season her primary focus was preparing for the short course world championships and that the 400 IM was a great training race.

Aimee Willmott, who also swam this event in the London Games, finished second in a time of 4:38.94 which was only seven one-hundredths of a second slower that the time she swam at the Olympics.

Kerri-Anne Payne, who is swimming very well since moving to Warrender, was third finishing in a time of 4:42.85.

Joe Roebuck, who barely made the final with a slow morning swim, won the event convincingly in a time of 1:57.54. Roebuck made no mistake in the final taking the first 100 out in a time of 56.64 well ahead of the rest of the field and continued to increase his lead in the second half of the swim.

After the race Roebuck commented on how pleased he was with how things were going with his new Coach David McNulty.

The biggest surprise in this race is that Liam Tancock failed to qualify for the final.

The 200 breaststroke was a great race between Molly Renshaw and Stacey Tadd, that is until the final 50 meters. At the 150 mark Renshaw turned in a time of 1:50.01 with Tadd five tenths of a second behind, but in the final 50 meters Renshaw split a 38.24 to increase her lead over Tadd by over two seconds.

After having to qualify for a the final in a swim-off, 200 breaststroke Olympic silver medalist Michael Jamieson lead the 100 breaststroke from start to finish to win the event in a time of 1:00.82 followed closely by Christopher Steeples who posted a time of 1:01.08.

Robert Holderness finished third in a time of 1:01.47.

Danish star Jeanette Ottesen Gray won the event in a time of 25.76, but was challenge by Fran Halsall who finished in a time of 26.00. The race was much close than the result suggests as Halsall mistimed her finish.

Emma Wilkins was third finishing in a time of 26.98.

siobhan O’Conner is not going to Texas A & M next year. Direct from her coach.

Why not ? She could major in rodeo.