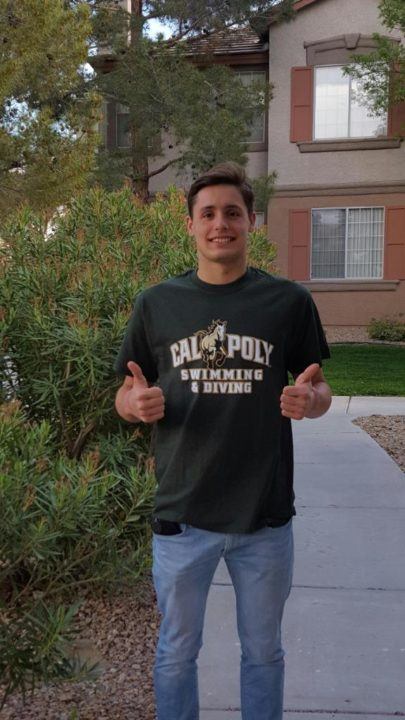 Amiorkov swims for Sandpipers of Nevada. He has Summer Juniors and Short Course Nationals cuts and specializes in 200 / 400 IM, 200 fly, and 200 breast, although he is quite versatile in other strokes. He won the 200m fly, 200m IM, and 400m IM at Western Senior Zones Championships last August, and was an A-finalist in the 400y IM at Winter Juniors West in December.

His top times include: