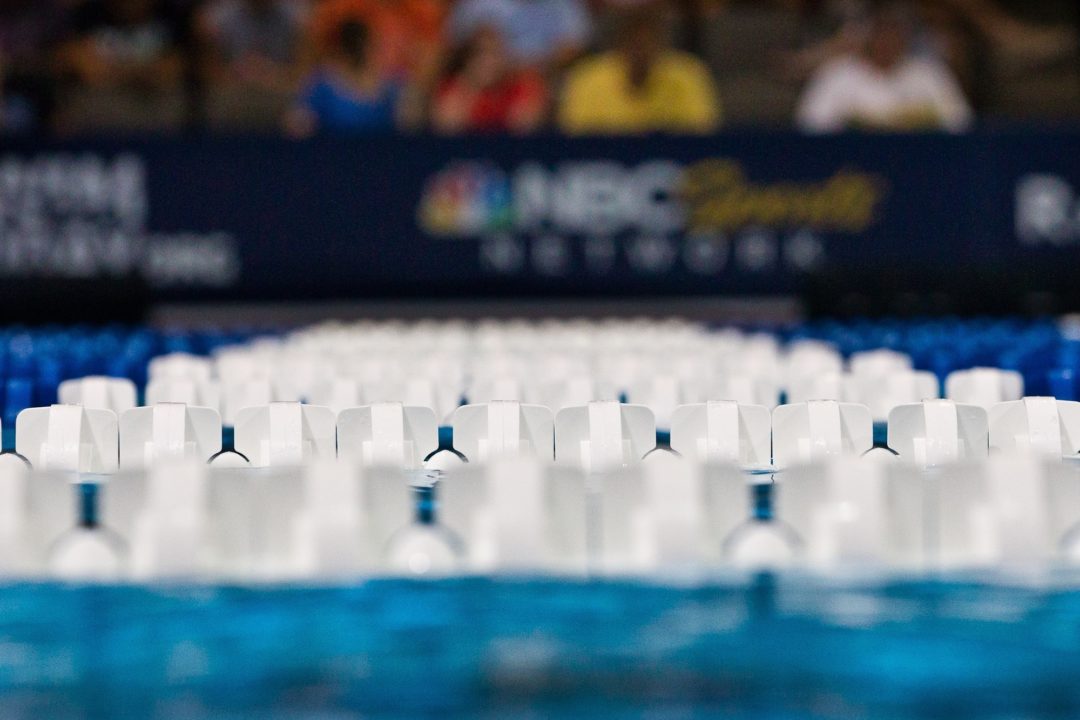 It’s time to catch up on the huge wave of recruits that has come in over the last week, and recognize a group of Division I commitments that have slipped through the cracks.

The Notre Dame men have picked up a very good sprint freestyler in Gabe Ostler from Orinda Aquatics. Ostler has flat-start bests of 21.0/45.71 in the 50 and 100 yard races. He placed 5th in that 100 free at the 2013 North Coast Section Championships, and also split a very good 20.61 at the end of Orinda’s third-place 200 medley relay.

The Fighting Irish are badly in need of some new blood in their sprint group; out of their top four 100 freestylers from the 2012-2013 season, two have graduated, and two more will by the time Ostler arrives.

The Irish’s current freshmen class gives them a big leg up on that, with Reed Fujan, Trent Jackson, and Tom Anderson all being very good; Ostler, though, might be the best sprinter of that group, and could be the finishing piece on giving the Irish at the least a solid carryover relay as they try and stake their claim in the ACC over the next few seasons.

Middle distance swimmer Alex Wittman from the Clearwater Aquatic Team in Florida will give up the sunshine of Florida for the cold winters of Ohio, as she’s verballed to Bill Dorenkott’s Ohio State Buckeyes.

It took a 4:47 to get into the scoring heats of the 500 at last year’s Big Ten Championship meet, and a 16:42 to place in the top 16 of the mile: something only one Buckeye achieved last year. Wittman certainly is in a position to have a conference-level impact, at least, as a freshman.

Katie Lemen from the Carmel Swim Club, and the famed Carmel High School swim team, has committed to 2013 MAC runners-up Ohio University. She’s a very good sprinter going to a program that badly needs some depth there after graduating their top two sprinters from last season.