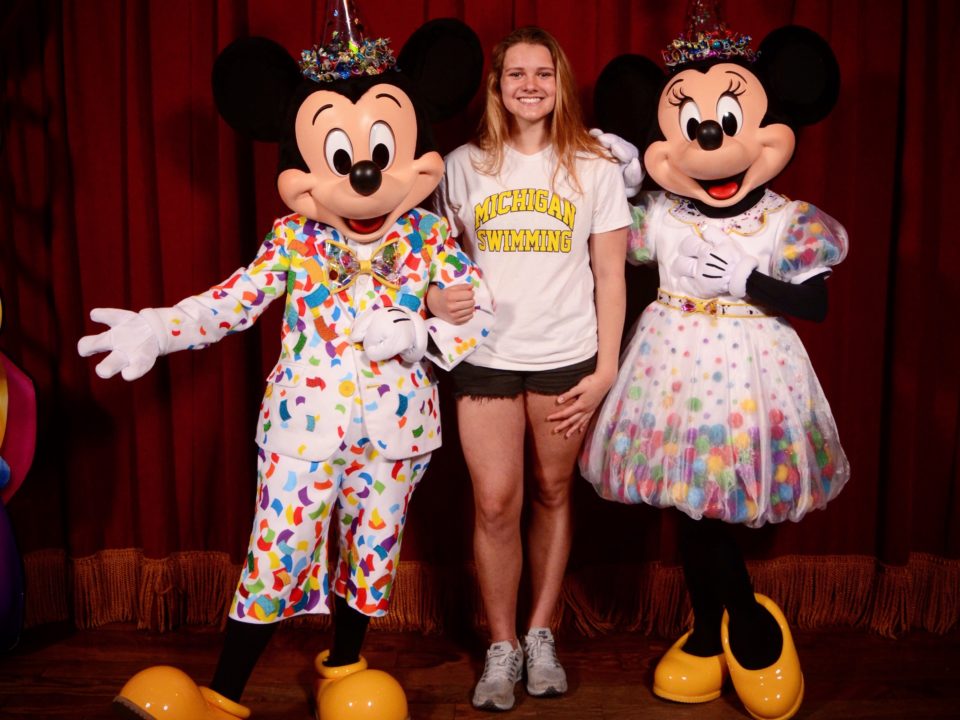 Hudsonville High School junior Claire Tuttle had options for where, and how, to continue her athletic career after high school, and while she’s verbally committed to join the women’s swimming & diving team at the University of Michigan, that doesn’t mean she’s punted away her high school water polo career.

This week, the Michigan Water Polo Association named Tuttle the state water polo player of the year for the 2nd-straight season.

In her junior season, Tuttle scored 119 goals, and also had 46 assists and 89 steals, but she cemented her status as the state’s best player in the championship game when she scored 5 of Hudsonville’s 7 goals to lead her team to a 7-4 win over Rockford. The team finished 37-4.

Her coach Ian Hewett was named the MWPA Coach of the Year for the 2nd straight season. In total, the team had a 67-6 record in those 2 seasons, including 37-4 in the most recent year.

While Michigan does have an NCAA, varsity women’s water polo team, Tuttle is committed to focus on swimming. The Michigan women finished their 2019 collegiate season with a 23-9 record. The 6th-seeded Wolverines lost to the 3rd-seeded UCLA Bruins in the quarterfinals of the NCAA Championship tournament in May.

Yeah those legs are massive. I bet that girl can KICK