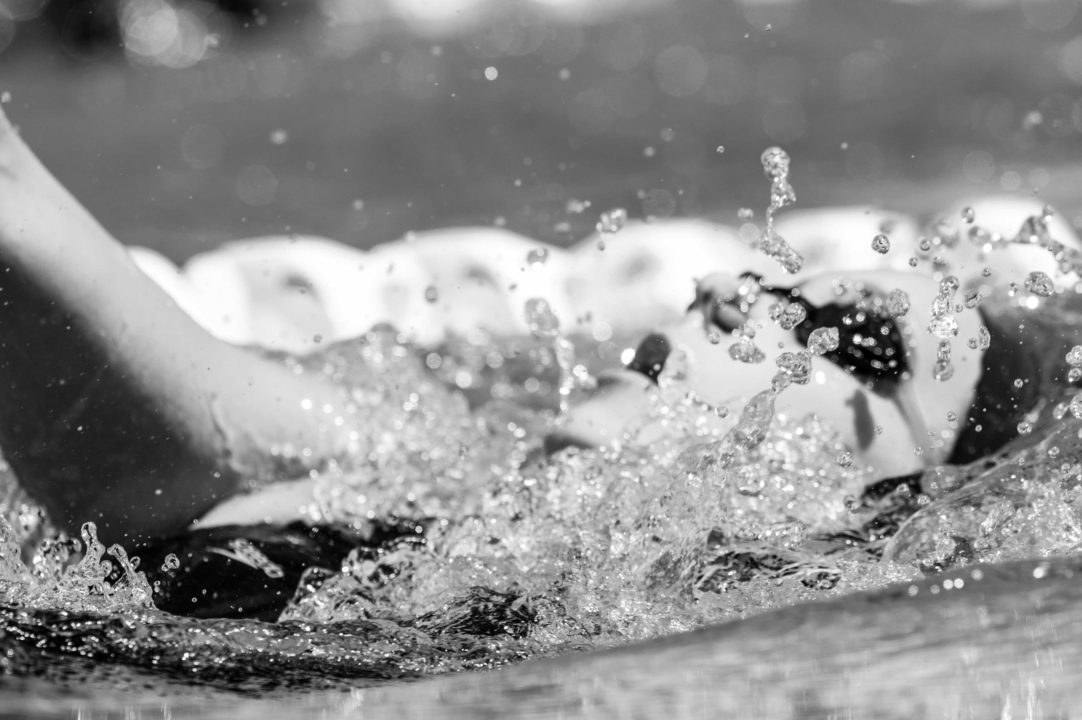 Emory & Henry College sophomore Michaela Nolte has been selected as the Old Dominion Athletic Conference Women’s Swimmer of the...

Emory & Henry College sophomore Michaela Nolte has been selected as the Old Dominion Athletic Conference Women’s Swimmer of the Week, ODAC officials announced Monday. It is the seventh time in the past three seasons that an E&H swimmer has won the award and marks the second time in Nolte’s career.

Emory & Henry started the dual meet portion of its schedule with a bang on Friday evening, defeating Bridgewater College by a 168-37 at Nininger Pool. The Wasps went 1-2 in all 11 events and claimed the top three spots in five races.

The Hillsborough, N.C., native and reigning ODAC Rookie of the Year won all three of the races that she swam, earning a pair of individual and one relay win.

Emory & Henry (1-0, 1-0 ODAC) will return to action on Friday afternoon when it travels to Hollins University for a dual meet. The first event is scheduled for 5:00 p.m.