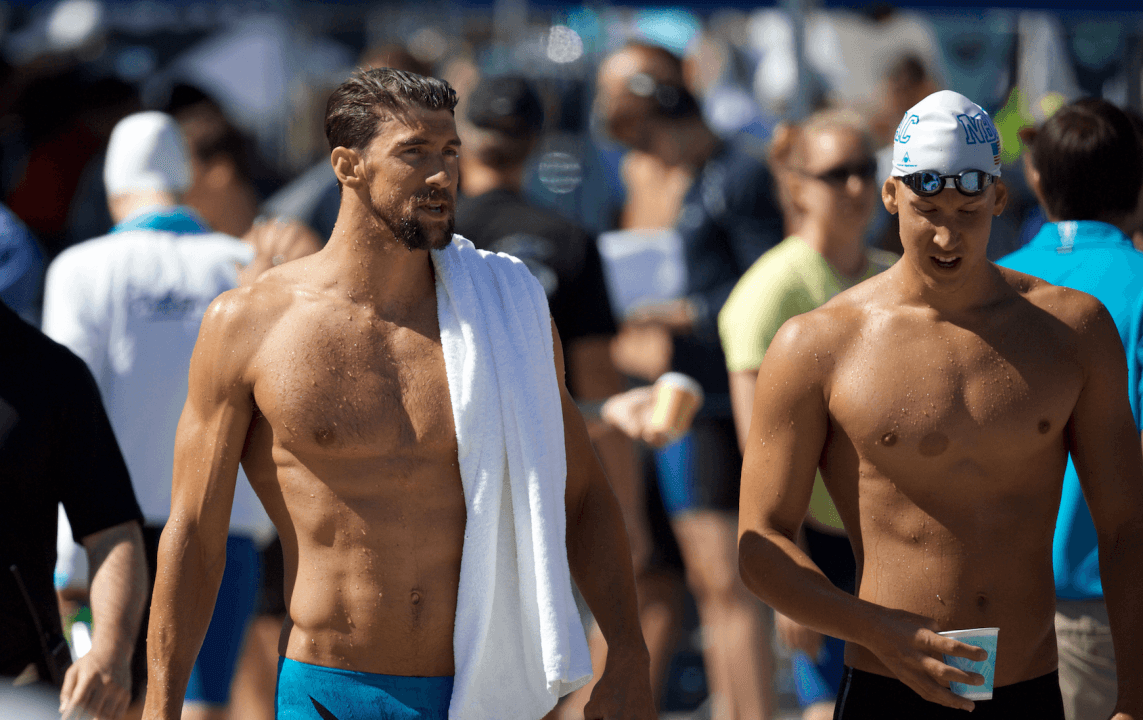 Join Michael Phelps and honorary gala chairman, Debbie Phelps as NBAC hosts its quadrennial gala, Countdown to Gold, in support of Olympic Trial Qualifiers and their quest for Olympic greatness in Rio.

Join the greatest Olympian of all time Michael Phelps and honorary gala chairman, Debbie Phelps as the North Baltimore Aquatic Club (NBAC) hosts its quadrennial gala, Countdown to Gold, in support of Olympic Trial Qualifiers and their quest for Olympic greatness in Rio.

Tickets are now on sale via the web at countdowntogold.com.

As of January 1, 2016 tickets will be sold for $160/ticket. Tickets will be available at the door for $175/ticket. Patrons must be 21 years of age to purchase a ticket. Included in the black-tie event will be dinner, open bar, dancing, both live and silent auctions as well as a presentation of all athletes representing NBAC at the USA Swimming Olympic Trials, Omaha, Nebraska, June 26-July 3, 2016.

Established in 1968, the North Baltimore Aquatic Club continues to do what it does best — provide quality instruction for swimmers and parents, and produce outstanding young men and women. NBAC has developed 11 Olympic athletes, who have won a total of 26 Gold, 5 Silver and 6 Bronze medals in the Olympic Games. World, American, and National Age Group Records in addition to hundreds of World and National Rankings, are the product of North Baltimore’s combination of creative imagination and hard work. NBAC is the only USA Swimming club to achieve gold medal ranking every year since the inception of the Club Excellence Program in 2002 and is a member of the inaugural Podium Club. NBAC graduates have attended prestigious universities and have found considerable success in their post swimming careers. All money raised by this event supports the NBAC Endowment Fund (501c3).

Share the Olympic Dream #See how you can help!

Swimming News is courtesy of NBAC.